The Italian authorities have made a late decision to ensure that this weekend's Formula 1 Emilia Romagna GP is run behind closed doors. 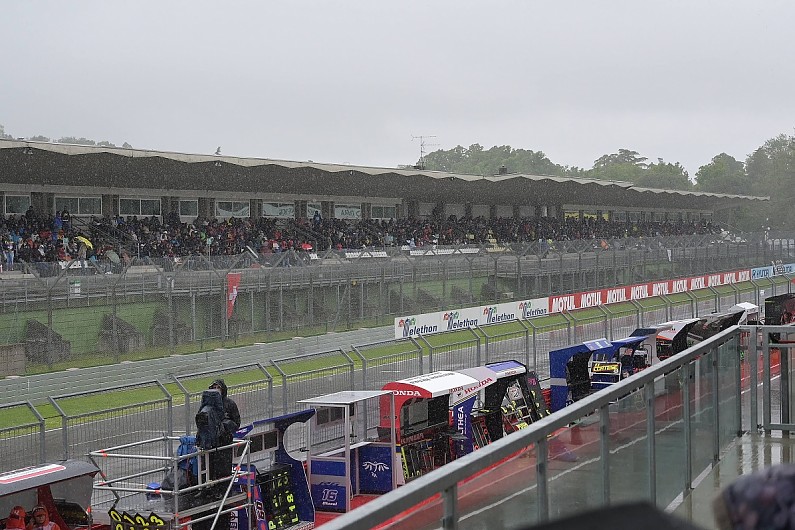