© 2020 Autosport.  All rights reserved.
Previous / Why do Verstappen's offensive comments get a free pass?
Next / Norris apologises for comments on Stroll and Hamilton 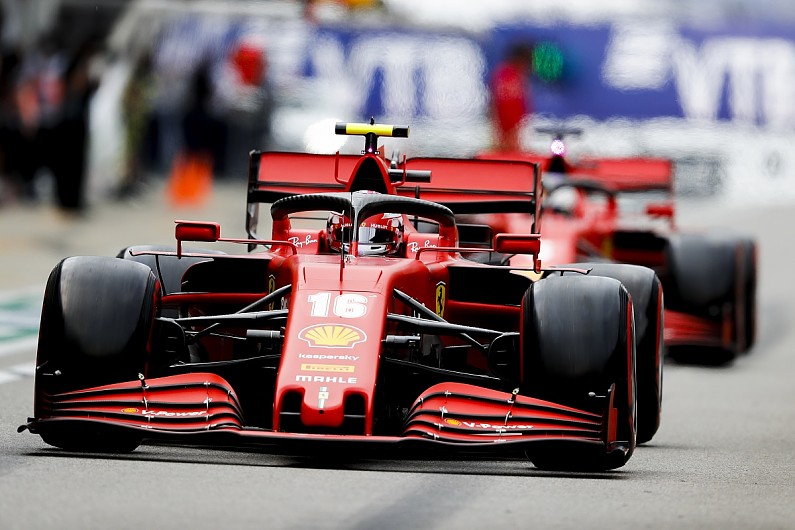 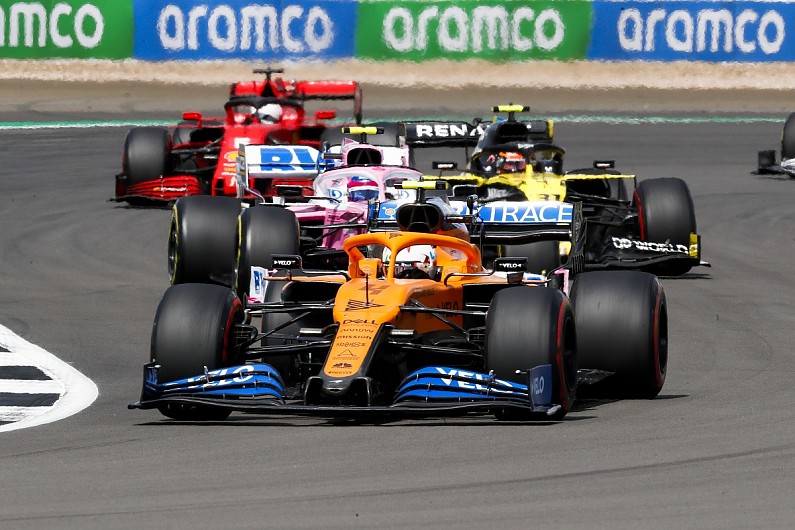 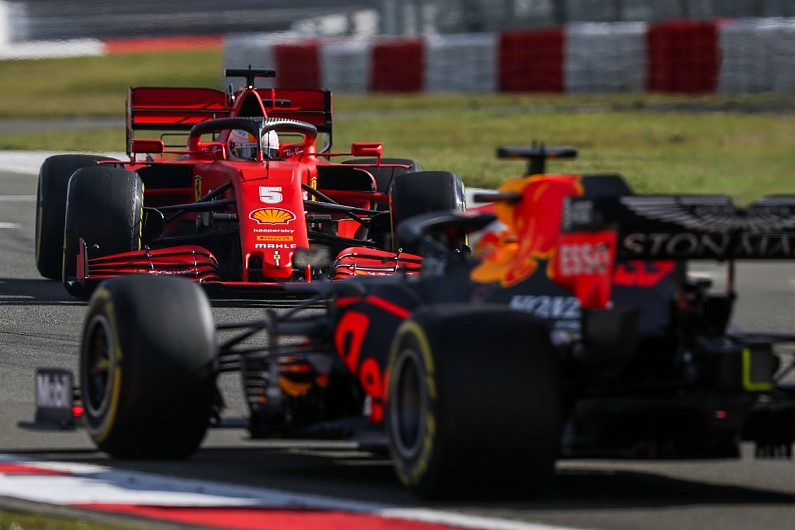 Share this article on Facebook Twitter LinkedIn Email
Previous / Why do Verstappen's offensive comments get a free pass?
Next / Norris apologises for comments on Stroll and Hamilton
© 2020 Autosport