Ferrari Formula 1 team principal Mattia Binotto has rubbished any talk that Sebastian Vettel and Charles Leclerc are not getting equal machinery. 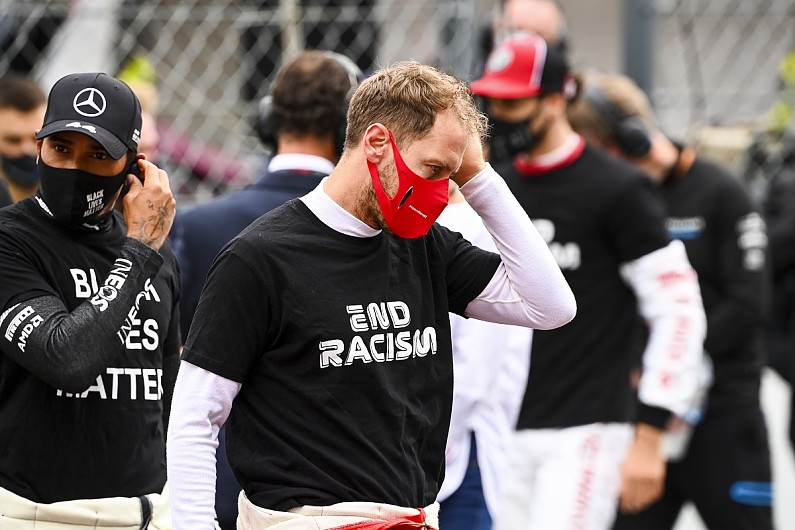