Pierre Gasly believes that AlphaTauri beating Ferrari in this year's Formula 1 constructors' championship is not "unachievable". 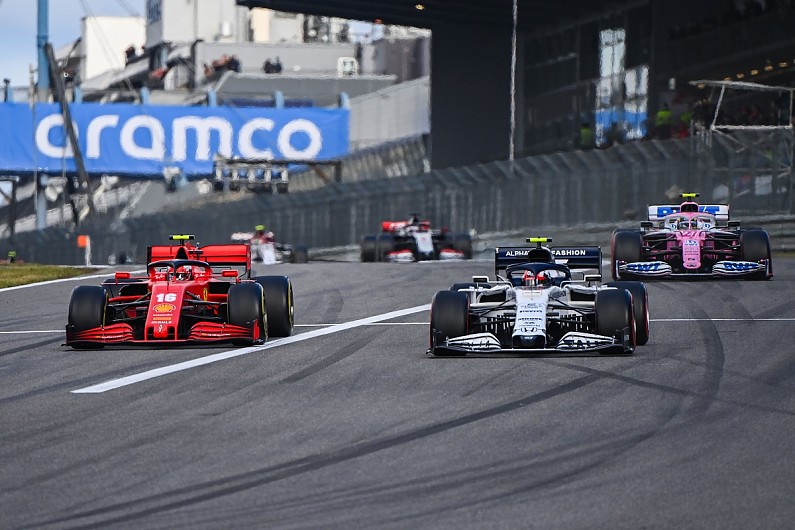