© 2020 Autosport.  All rights reserved.
Previous / Drivers warned over touring and Sochi track limits
Next / Alonso ready to help Renault with "anything they need"

Honda has made changes to the electrics and software of its Formula 1 engines in a bid to avoid a repeat of Max Verstappen's Tuscan Grand Prix problems. 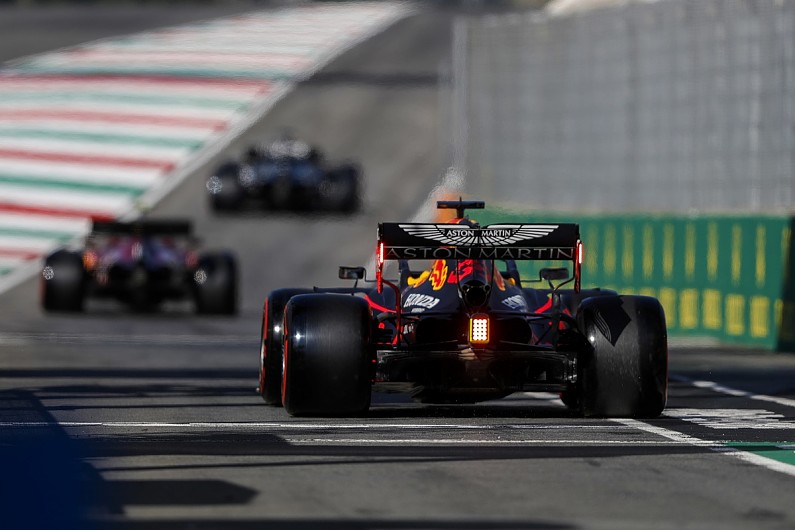