Lewis Hamilton's former McLaren boss Martin Whitmarsh has been named as a board member of the Commission he has set up to improve the representation of black people in motorsport.

The Hamilton Commission, which will be co-chaired by the six-time world champion and Dr Hayaatun Sillem CBE, chief executive of the Royal Academy of Engineering, aims to help identify the barriers that are limiting black people's progression in UK motor racing, and then offer recommendations to help them.

On Thursday, the 14 experts and industry leaders who will make up the Commission were announced, and span a wide range of key areas including motorsport, schools, colleges and political parties.

Among the members is Whitmarsh, who worked with Hamilton throughout his entire career at McLaren.

Whitmarsh became McLaren team principal in 2009, after Ron Dennis stepped down, but was ousted at the start of 2014 when Dennis made a return.

Since leaving F1, Whitmarsh has had a spell as chief executive of Olympic yachtsman Ben Ainslie's America's Cup challenge and is on the global advisory board of FE. 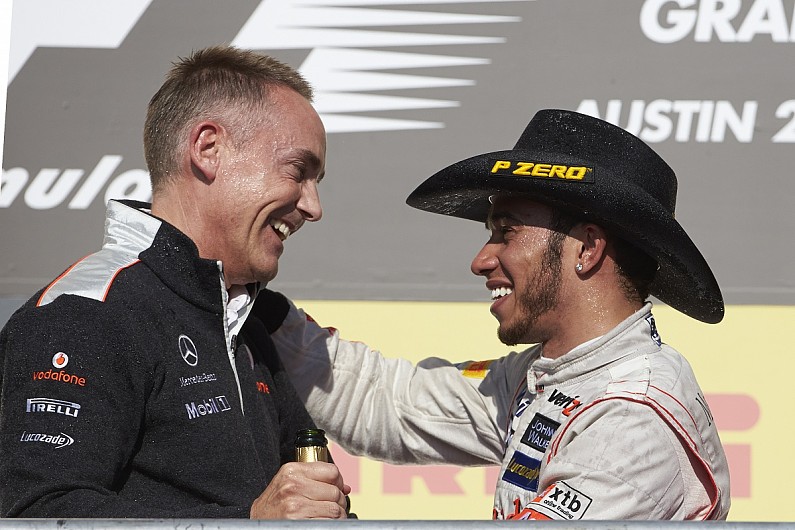 Hamilton said he hoped the Commission will help progress the interests of black people in motor racing, as he is concerned about their lack of representation.

He said: "In F1, our teams are much bigger than the athletes that front them, but representation is insufficient across every skill set - from the garage to the engineers in the factories and design departments.

"Change isn't coming quickly enough, and we need to know why. This is why I wanted to set up the Commission and I'm proud to be working with the Royal Academy of Engineering and our incredible Board of Commissioners to identify the barriers facing young Black people to take up STEM careers in motorsport. We are dedicated to this cause and together, we will make a change."

The first board meeting of Commissioners took place earlier this month, and it will get together quarterly to discuss and inform on the latest research and action plan.

It will run for nine months and, at the end of that period, it hopes to offer some key recommendations that it believes will help bring positive change.

As well as Whitmarsh, other board members include former sports minister Tracey Crouch MP and president of Imperial College London Professor Alice Gast.