© 2020 Autosport.  All rights reserved.
Previous / F1 start time: When does the Tuscan GP start?
Next / Sainz: F1 can learn from Mugello cambered corners

Toto Wolff has defended Formula 1's $200 million fee for any new entries wishing to join the grid from 2021, believing it gives the existing teams "franchise value".

Following the signing of F1's new Concorde Agreement by all teams last month, McLaren Racing CEO Zak Brown confirmed on Saturday there was a new fee that any incoming teams now had to pay to join the grid.

The $200m sum is intended to give the existing teams some protection over their revenues, as any incoming outfit would create a dilution of the revenues, which would be split between more than 10 teams.

Mercedes F1 chief Wolff echoed Brown's thoughts on the protection that it would offer the existing teams, saying it provided franchise value to those already racing.

Asked by Autosport if he believed it would put off any new teams joining F1, Wolff replied: "No, on the contrary, I think it's very important.

"It sets a floor for team valuation.

"Obviously it's in the discretion of the commercial rights holder to decide otherwise if we are less than 10 teams, but I think such franchise value is completely normal.

"It should be limited to 10 teams. It is something special, to have an entry into Formula 1.

"That is valid for most of the professional sports leagues." 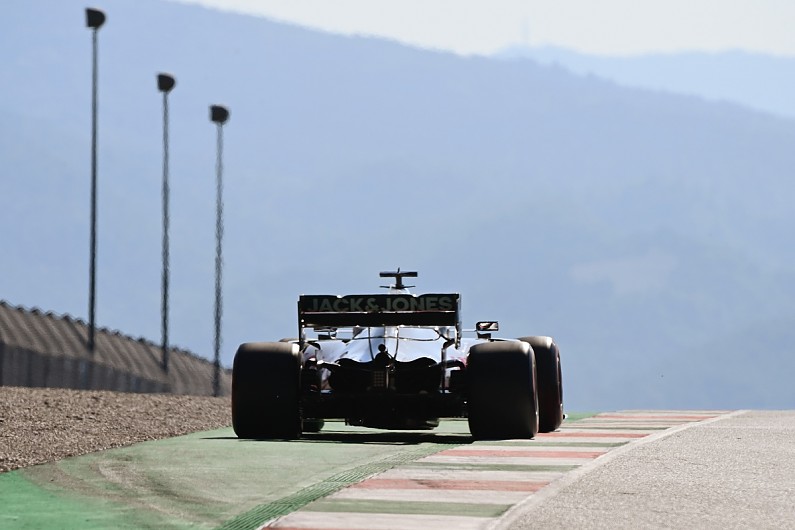 It is hoped the move will deter failed F1 projects - such as US F1 in 2009 - from trying to join the grid, and ensure only serious parties look to move into the series.

Haas was the latest team to join the grid back in 2016, raising the number of teams to 11 at the time before Manor's closure at the end of that season.

Haas team principal Gunther Steiner was supportive of the move, saying it would help create "value" for F1 teams.

"If you pay this, you buy a value," Steiner said.

"Anybody who has got money can decide if he wants to make an investment or not. With the budget cup, it can be an investment. Because if you do a good job, you can be profitable.

"I think it's an opportunity. You can create a value for somebody coming in new. Whoever comes in, he needs [to be] pretty solid to put a considerable chunk of money down to get the licence, and then to build up the team, or buy a team.

"So you're almost sure that you get people which can raise this amount of monies.

"The good thing is with the budget cap you can budget for how much you're going to spend. Now you know how much it would cost you, and then you can evaluate if it's worthwhile the risk to invest in it.

"I think it's actually a positive for F1, that if somebody comes in, it is serious."