The Formula 1 action continues with the final stint of the latest triple-header a new trip to Mugello for the Tuscan Grand Prix. Here's how to watch qualifying.

Following a thrilling Italian GP with a surprise winner in Pierre Gasly, F1 is set for more potential shocks heading to Mugello - a new track on the 2020 calendar since it was redrawn in the wake of the COVID-19 pandemic.

Valtteri Bottas enjoyed a strong opening day at Mugello by topping both Friday practice sessions, with Mercedes team-mate Lewis Hamilton slotting into second place in FP2 despite finding the track a "serious" challenge.

But it was a bad start to the Tuscan GP weekend for Lando Norris who crashed his McLaren heavily in FP2, forcing him to miss most of the afternoon session.

While all teams have been getting to grips with the circuit and tyres on the track, off-track talk has been dominated by the confirmation of Sebastian Vettel's move to Racing Point - which will be rebranded as Aston Martin in 2021. 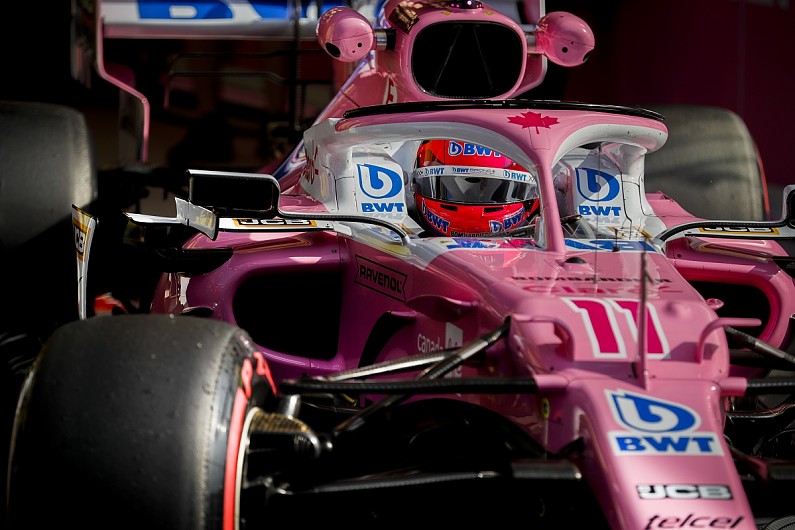 It forces Sergio Perez to split from the team at the end of this season and he felt "nobody told me anything" of his impending Racing Point exit, something that the team has gone on to refute.

Back on the track, Red Bull appear to be the closest challenges to Mercedes once again, with Max Verstappen ending FP2 in third place while under pressure team-mate Alexander Albon slotted in fourth ahead of Renault duo Daniel Ricciardo and Esteban Ocon.

With Perez seventh and Gasly eighth in the afternoon session, Kimi Raikkonen led the Ferrari-powered cars in ninth place for Alfa Romeo despite clashing with Perez during FP2. Perez has duly been handed a one-place grid penalty for the Tuscan GP for his clash with Raikkonen during second practice.

On Ferrari's 1000th F1 race, Charles Leclerc could only manage 10th place in practice with team-mate Vettel in 12th as both drivers suffered spins in the second session. 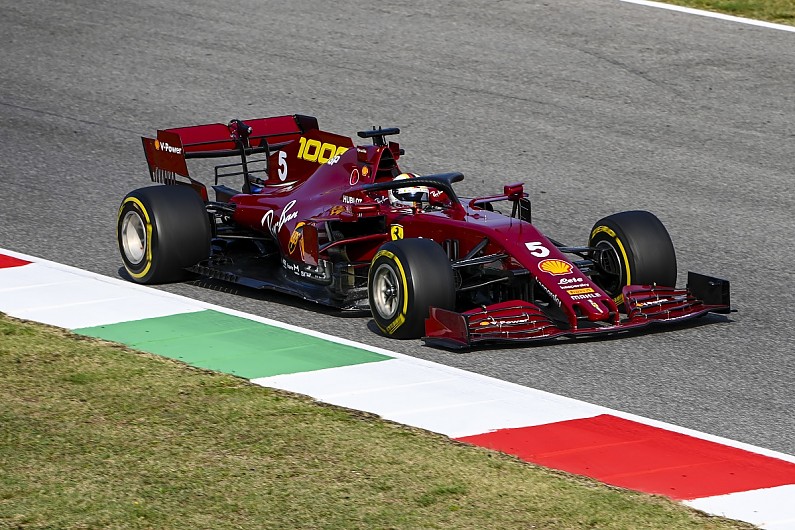 What time does qualifying for the Tuscan Grand Prix start?

Channel 4 is broadcasting highlights of qualifying for the Tuscan GP at 7:30pm BST.

Autosport will be running a live text coverage of qualifying.

Sunny and dry conditions are forecast throughout Saturday at Mugello with a minimal chance of rain. Temperatures are expected to see highs of 29 degrees Celsius, which is set to be the same temperature FP2 was held in. 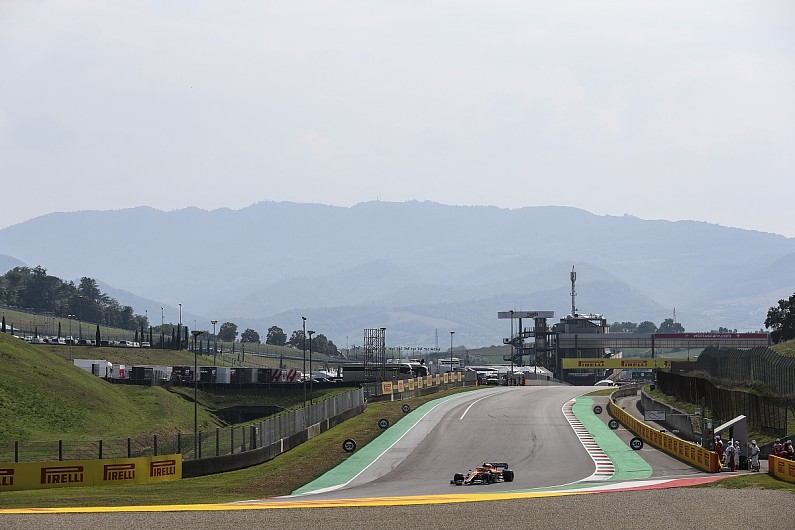