Valtteri Bottas sees no consolation in slightly closing the Formula 1 points gap to Lewis Hamilton at the Italian Grand Prix, as he viewed the weekend as a lost opportunity.

Bottas managed to take three points off Hamilton after finishing fifth at Monza, with Hamilton only managing to come home in seventh after getting a stop-go penalty for entering a closed pitlane.

The pair are now 47 points apart.

But with Bottas knowing he was fortunate that Hamilton hit trouble on an afternoon where the Finn had stumbled after a poor start, he still was not happy that he came out of it slightly better off in the standings..

"I think as a team, it was definitely an opportunity missed," said Bottas.

"I got unlucky in terms of some people stopping before the safety car and red flag, so they got me.

"But some people got even more unlucky than me. So it could have been a much worse day. 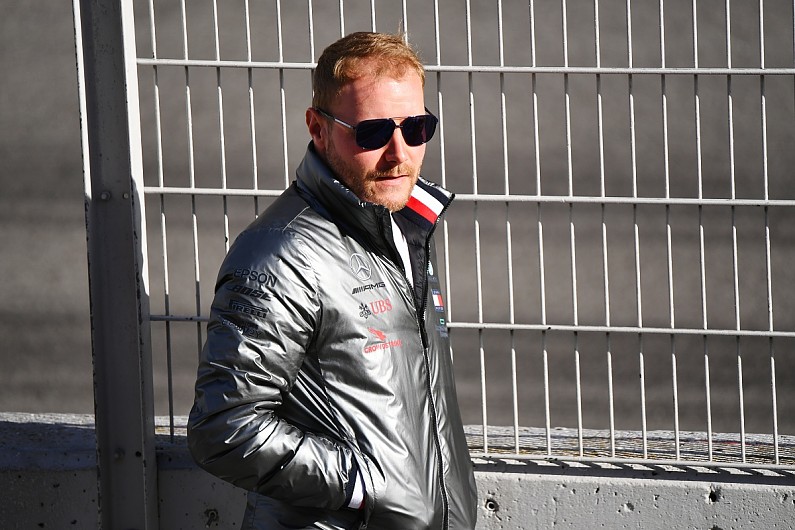 "If I were now in the championship lead before the weekend, I would be more satisfied with this because I would be gaining to the main competitors.

"But obviously I'm chasing and I need to make bigger gains if I still want to get the title hopes there.

"I feel it was an opportunity missed. It could have been better. But we move on."

Hamilton had looked on course for an easy win before getting the stop-go penalty for entering the closed pitlane.

But after resuming well off the back of the pack, and then charging through to grab a bunch of points, including one for fastest lap, he felt it had been a good learning experience.

"I'm grateful for the lessons learned," he said.

"These are the days that you grow the most I think, because none of us love losing. So we sit and do the debrief, and nobody's happy, but we all have to hold one another accountable.

"I definitely hold myself accountable for not seeing those signs, but I think it's part of a whole sequence of things that we did as a team which weren't perfect.

"But to come away with still that many points and the fastest lap, which was helpful - talk about damage limitation. I'm definitely grateful for it."