Italy marked the first grand prix since the FIA issued a technical directive banning engine mode setting changes in qualifying and the race, forcing drivers to remain in the same power setting throughout the weekend.

The ruling had zero impact on Mercedes' qualifying pace as it romped to a front row lock-out, but hit hard in the race when both Hamilton and Bottas suffered setbacks.

A poor start followed by some car-related struggles meant Bottas could only finish fifth, while early leader Hamilton fought back to seventh after receiving a stop/go penalty that dropped him to the rear of the pack.

Whereas both drivers could have previously turned up their engines at select moments to try overtakes, they were forced to remain in the same setting throughout, hindering their fightback.

"We always said that, you create one power mode for the whole race means that you haven't got the extra spice to overtake," Wolff said.

"You haven't got the extra modes that you may decide or not to deploy in the race to overtake, and that is valid for all the small teams as for the big teams.

"I think that the race is a consequence of that decision." 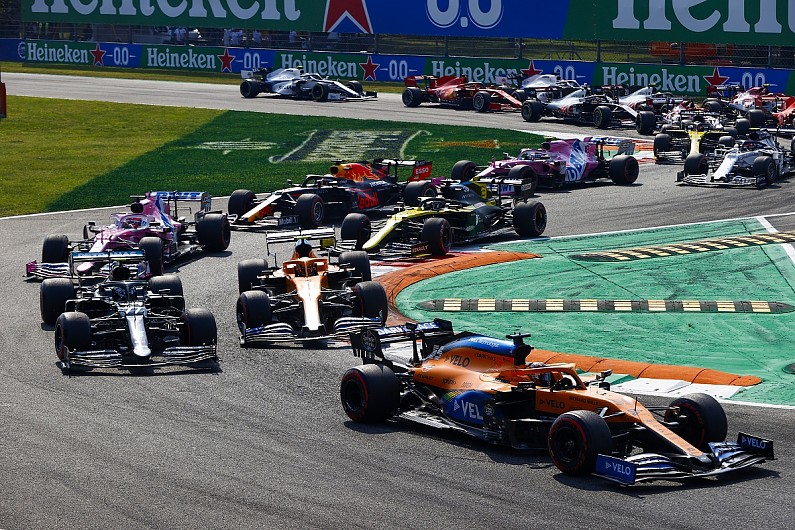 Wolff praised Hamilton for his "really good" recovery drive despite the engine mode technical directive after the six-time world champion fought back from 17th to seventh.

"It is difficult to overtake in Monza, because with this TD on engine modes, you can't just turn it up for the overtakes and you can't turn it up either to defend," Wolff said.

"Even more the drive is very good to recover to P7. But obviously it's a lost race for him and the team, and this sentiment prevails."

Hamilton said that the ruling would lead to a general lack of overtaking at races, similar to what was seen at Monza.

"It's worse for racing in the sense that in the past you could move between modes and you had to manage the small amount of strong race engine mode, because you only have a certain quota," he said.

"It was more fun to have to manage with that and manage the power and utilise it for overtaking.

"That's probably why you see less overtaking than perhaps in the past."

Bottas reported an issue on his car in the opening stages of the race that meant he struggled through right-hand corners, leaving him unable to get close to cars ahead. 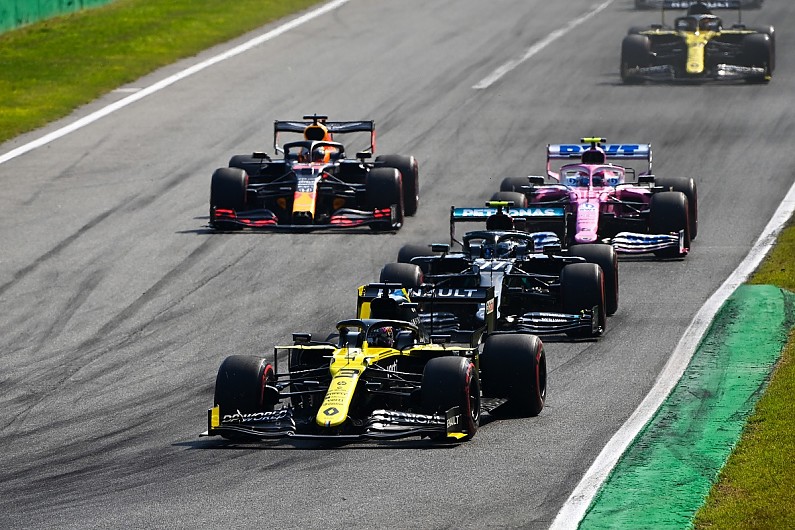 The Finn crossed the line fifth after spending the second half of the race stuck behind Lando Norris, but said the engine mode change ban played a role in stunting his fightback.

"It could be slightly part of the new regulations that everyone is just running constant mode in terms of trying to save and attack, so maybe there's less overtaking because of that," Bottas said.

"But even in Monza, the DRS effect is quite a bit smaller because the wing is smaller, and you have less drag anyway.

"For me the core issue was trying to get close to the cars, enough to try and overtake and get like a massive tow. But it definitely felt pretty impossible to overtake any car that I was battling."