© 2020 Autosport.  All rights reserved.
Previous / The Ferrari model that is behind Alpine's F1 push
Next / Williams names Simon Roberts as acting team principal

Outgoing Williams CEO Mike O'Driscoll has announced his intention to retire following the sale of the Formula 1 team. 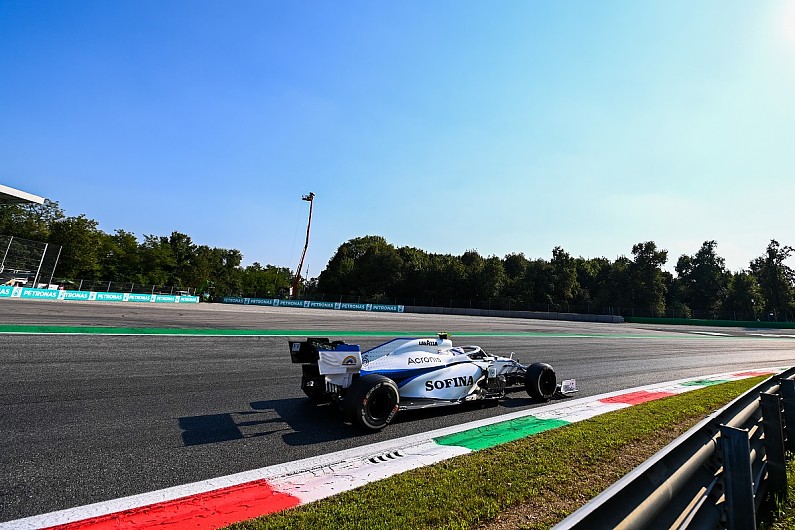