© 2020 Autosport.  All rights reserved.
Previous / Autosport 70: F1's age-old problems and how to fix them
Next / Wolff: Hamilton's Spa qualifying "extra-terrestrial"

Lewis Hamilton claimed pole position for the Belgian Grand Prix ahead of Mercedes team-mate Valtteri Bottas and Red Bull's Max Verstappen. Here's how and when you can watch the race. 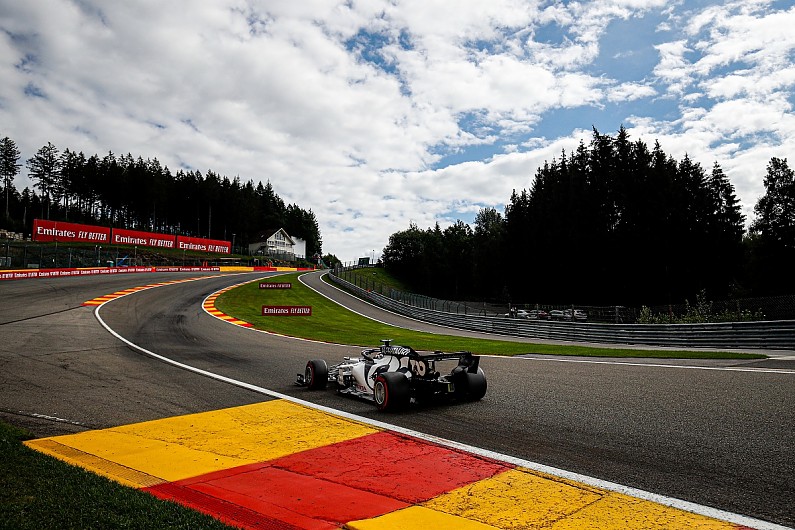