© 2020 Autosport.  All rights reserved.
Previous / Hamilton keeping an eye on "title runner" Red Bull
Next / Horner: We're not seeing the "real" Vettel in 2020

Claire Williams has confirmed that the new owner of Williams has no links to ex-Formula 1 supremo Bernie Ecclestone, but would not reveal who is behind the investment fund. 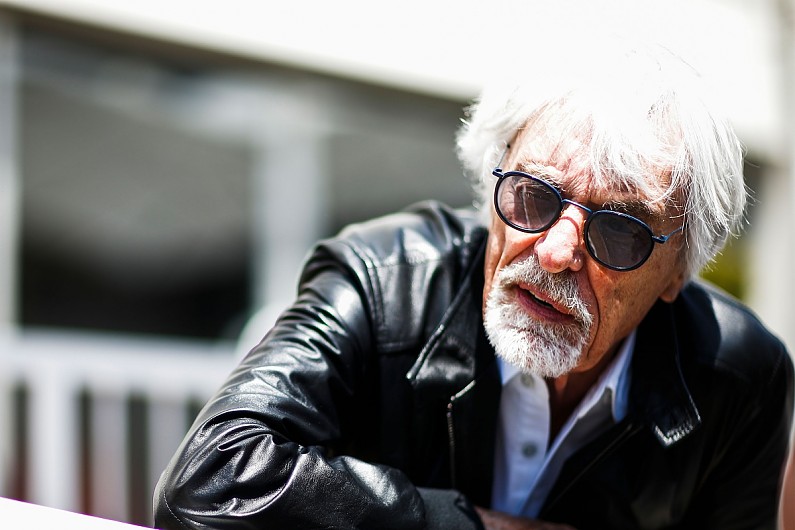