The penalties handed to Sergio Perez and Daniil Kvyat for ignoring blue flags in the Spanish Grand Prix were the first as part of a new crackdown by the FIA. 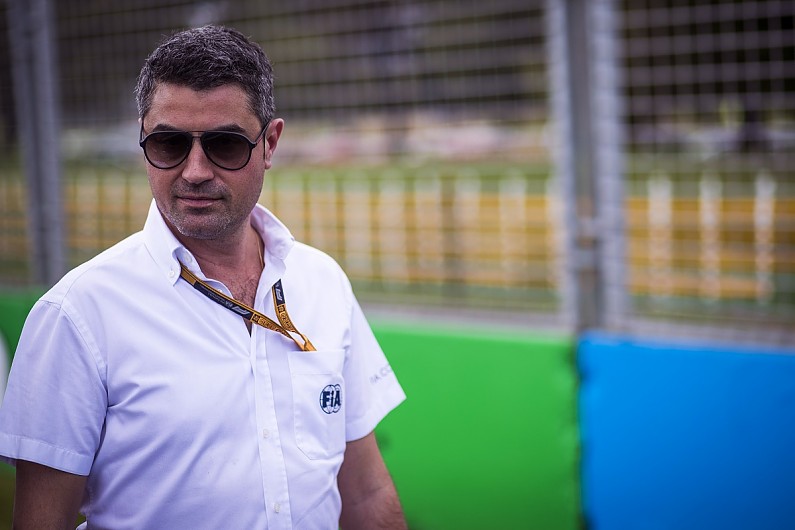