One of the big attractions of motorsport is the speed. For drivers and fans alike the breath-taking pace plays a part in why they are repeatedly drawn to the racetrack.

The rivalries, the talent, the triumph and the heartbreak all also keep fans coming back for more, as they do for all sports lovers, but the quest for speed is particularly intoxicating.

Different series have very different top speeds depending on its technology and even the location of where it competes, but all bring the thrill of high-speed racing. 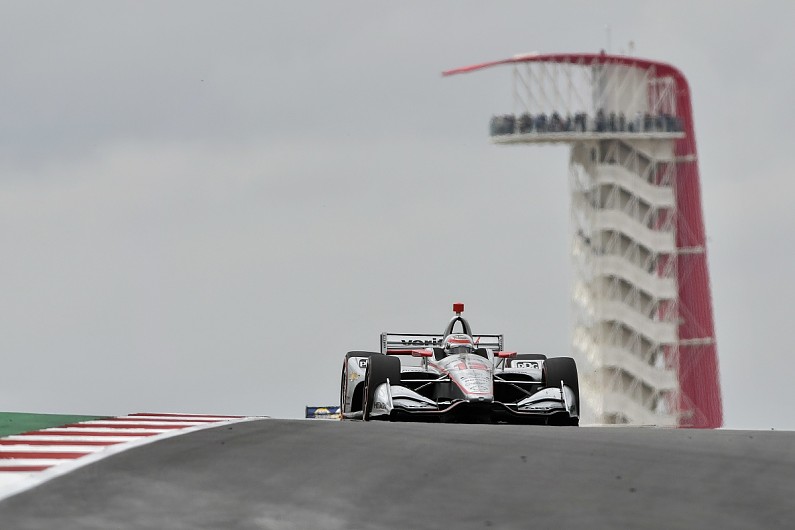 IndyCar boasts some of the fastest top speeds in motorsport, getting up to 380km/h on occasion. Although the cars have a higher top speed than Formula 1 machinery, IndyCar tends to lose out over the course of a lap due to F1's focus on aerodynamics and downforce that better allows them to navigate the track. Instead, IndyCar prioritises competitiveness and a level playing field, which creates closer racing but also results in slower lap times. It also takes the cars a little bit longer to get there than some of its rival series as the cars take approximately three seconds to go from 0-100km/h. 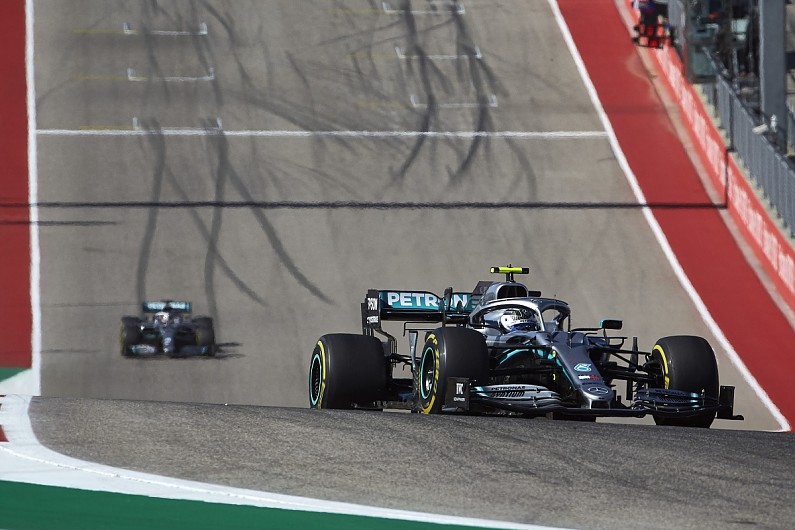 In 2019 both Sebastian Vettel and Sergio Perez hit 359.7km/h in the speed trap, with Vettel managing it at Ferrari's home race at Monza and Perez at his home race in Mexico. F1 does not enjoy quite as high top speeds as IndyCar but the series' focus on downforce and cornering speeds means that F1 cars are generally faster over an entire lap. Both F1 and IndyCar race at the Circuit of the Americas and in its first appearance at the circuit in 2019 the IndyCar pole time was 1m46.018s with an average speed of 186.349km/h, whereas F1's pole time set by Valtteri Bottas in 2019 was a 1m32.029s, averaging 206.374km/h. F1 cars can accelerate from 0-100km/h in approximately 2.6 seconds and 0-300km/h in an impressive 10.6 seconds. 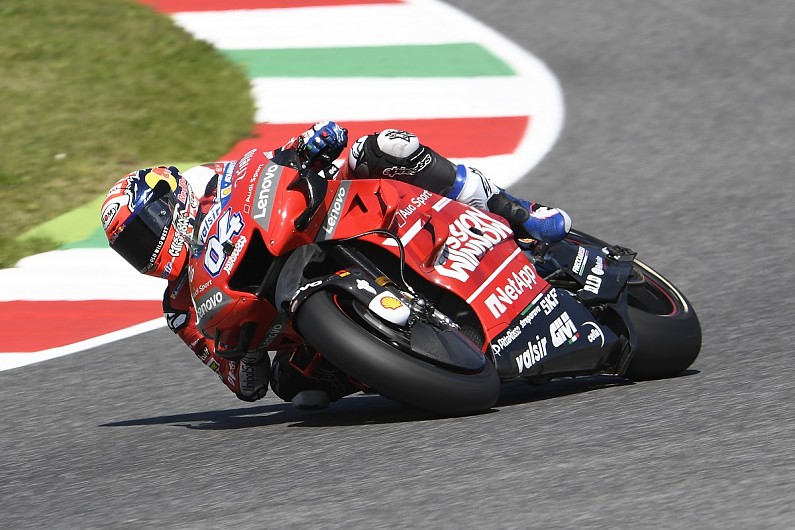 Andrea Dovizioso holds the record for the top recorded speed for MotoGP, reaching 356.7km/h at Mugello in 2019 during FP3 on a Ducati. He beat the previous fastest time, also recorded at the circuit, which he had set the year before. MotoGP is significantly faster than the Moto2 and Moto3 classes that have top speeds exceeding 295km/h and 245km/h respectively. Like F1, MotoGP machinery can accelerate from 0-100 km/h in around 2.6 seconds but it takes the bikes quite a bit longer to reach 300 km/h - approximately 11.8 seconds. 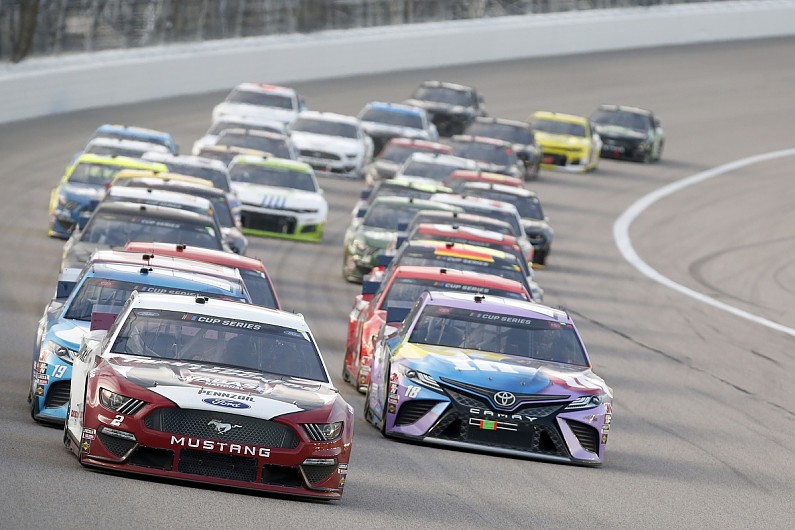 Since the 1980s, NASCAR has been actively restricting the top speeds of its cars as a safety measure after a number of incidents that injured spectators and drivers alike. The cars' weight also works against them in terms of outright top speed. The current top speeds recorded in NASCAR are around 321km/h, quite a bit slower than F1 and IndyCar. NASCAR also has the slowest acceleration time of the series examined, going from 0-96km/h in 3.4 seconds. 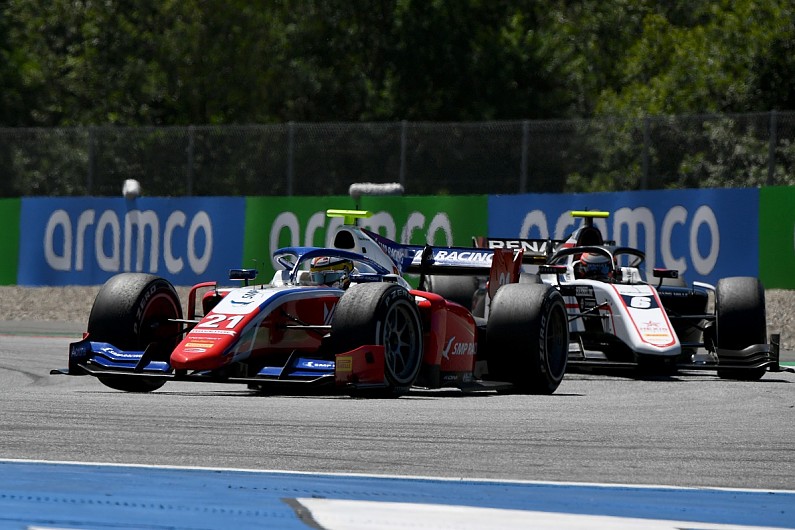 F2 cars tended to lap at about 10 to 15 seconds slower than the F1 cars in 2019 and, at 335km/h, the series' top speeds are substantially slower than the next step up the motorsport ladder. Sharing the same circuit on the same weekend as the F1 cars it is easy to compare the relative performance of the two series. F2 machines are designed to be less complex than F1 cars, a step on the way to Europe's premier single-seater series. For that reason F2's acceleration speed is slightly slower than F1's, achieving 0-100km/h in 2.9 seconds. 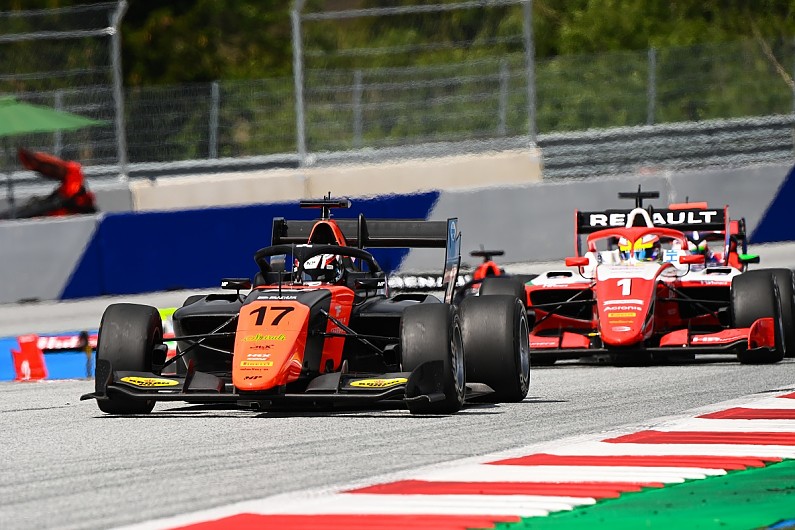 As the lowest level single-seater series to appear alongside the F1 circus, F3 is slower than both F2 and F1 but still manages to clock in top speeds of 300km/h. In the same way, F3 cars are a little slower to accelerate, taking 3.1 seconds to go from 0-100km/h. The design of the cars have cost effectiveness and competitiveness as the focus in an attempt to create close racing rather than having outright speed as the priority. 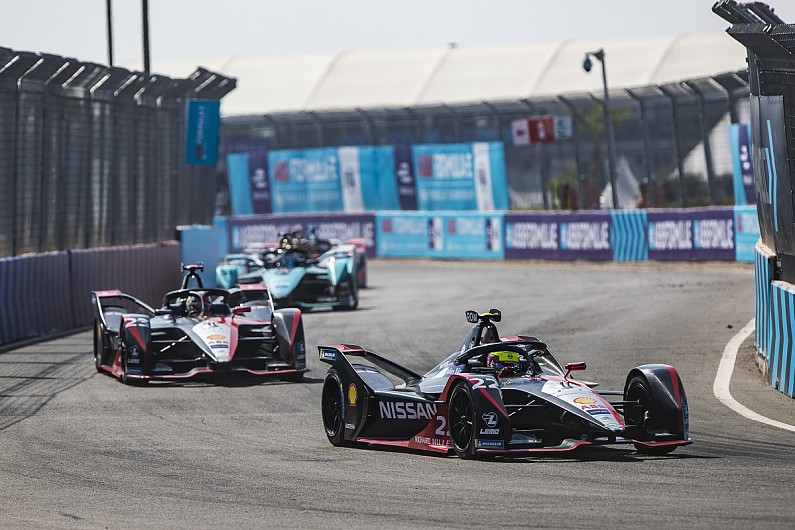 The current Gen2 car being raced in Formula E has a top speed of 280km/h, slower than most top-tier single-seater series. However, as a car designed to race on tight street circuits where it would not be possible to reach the dizzying speeds of F1 or IndyCar, it is not really possible to compare its performance to that of an F1 car. The core concept of Formula E is to bring sustainable electric racing into cities, which while not affecting the excitement of the competition, gives the series a different priority to pure speed. Formula E cars do enjoy acceleration speeds comparable to F1 and MotoGP, managing 0-100km/h in 2.8 seconds.