Romain Grosjean says he had a 45-minute phone call with Lewis Hamilton after the Hungarian Grand Prix to clear the air over a misunderstanding about Formula 1's anti-racism push. 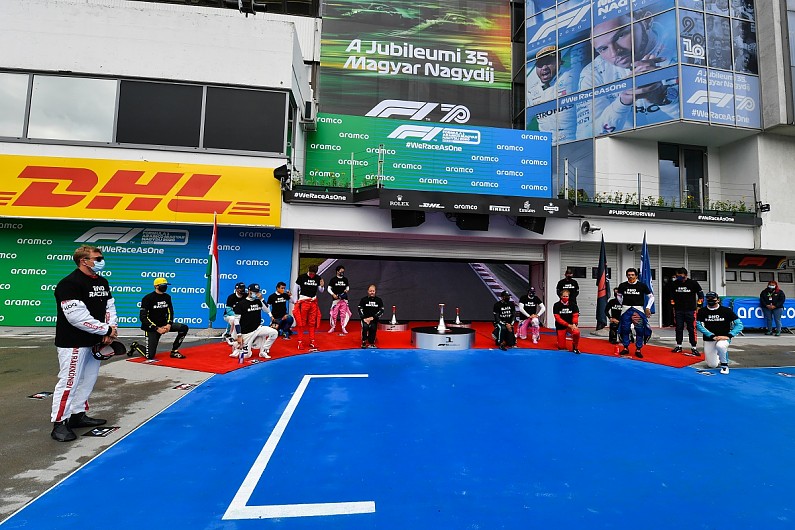