Silverstone's Stuart Pringle says the track offered to host 12 Formula 1 races over a period of months to assist the championship organise a 2020 calendar after the coronavirus disruption. 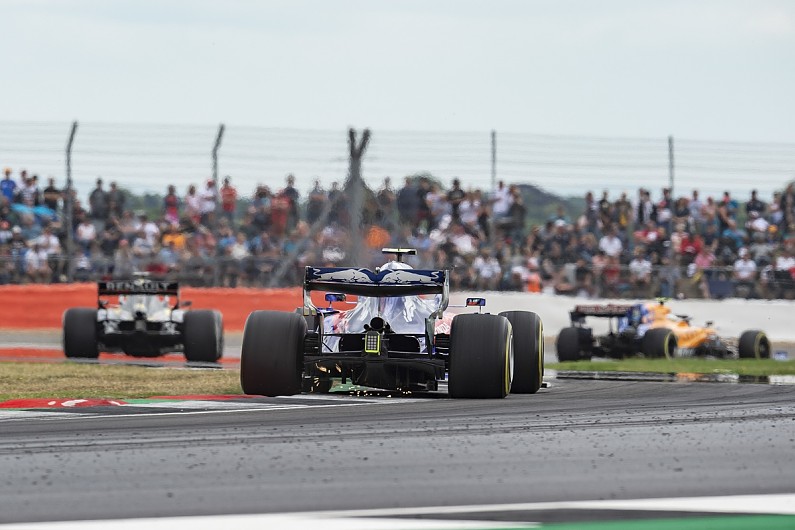