Haas' first Formula 1 points finish in 2020 is under threat after the team was summoned to see the Hungarian Grand Prix stewards for a possible formation lap rules infraction. 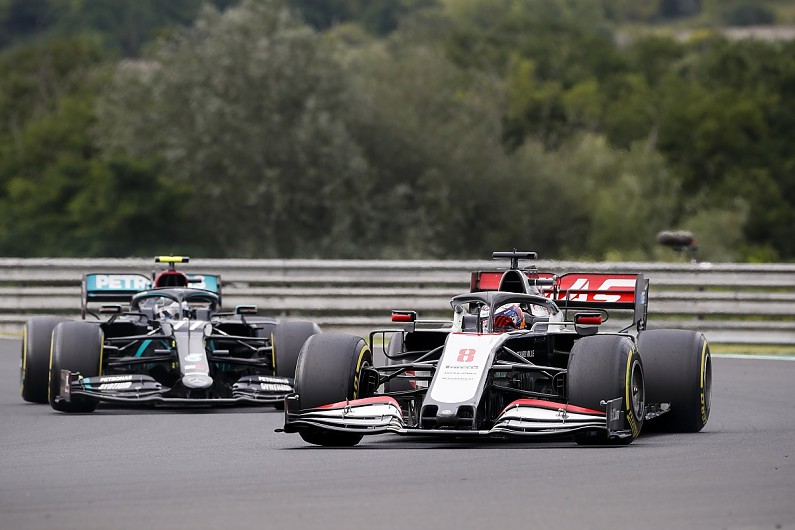