Tauranac is best known for founding the legendary Brabham outfit alongside Jack Brabham in the early 1960s, which would lead to Formula 1 world championship success in 1966 with Brabham and in 1967 with Denny Hulme.

He was also the man behind Ralt and its successful Formula 3, Formula 2 and Formula Atlantic cars in the 1970s and 1980s.

Tauranac's family confirmed his passing in a statement: "The Tauranac family regretfully announces the loss of Ron Tauranac at the age of 95.

"Ron passed away peacefully in his sleep during the early hours of Friday morning at his home on the Sunshine Coast in Queensland, Australia.

"Active, healthy, and independent until the end, he felt the need to constantly achieve something and always had the next goal in mind.

"He was never one to rest on his laurels, with his sharp engineering mind always engaged.

"When asked recently what the best car he designed was, he responded simply 'the next one'.

"He led an extraordinary life. We are both incredibly proud of what he achieved and deeply saddened by his loss."

Tauranac is survived by his daughters Jann and Julie.

The family has asked any messages of condolences to be sent to rontauranac@gmail.com. 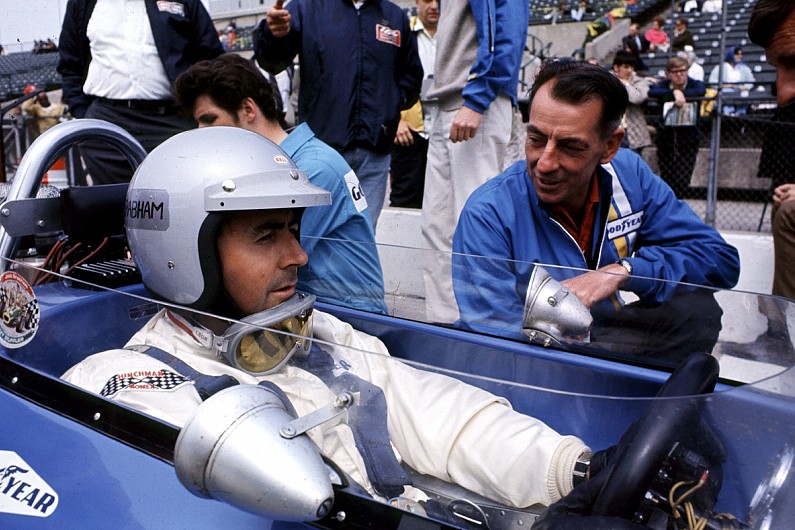 Tauranac was born in England in 1925 before his family emigrated to Australia several years later. He left school aged 14 and would go on to join the Royal Australian Air Force where he trained as a fighter pilot.

In the early 1950s he and brother Austin began building hillclimb cars, which they named RALTs on account of their initials - Ron and Austin Lewis Tauranac.

Through the hillclimb scene Tauranac met Jack Brabham, the pair maintaining contact even after Brabham moved to Europe.

Tauranac followed suit in 1960, returning to the UK to establish Motor Racing Developments in partnership with Brabham.

That partnership would go on to yield successful cars across a range of open-wheeler classes, including Formula 1 world titles in '66 and '67.

When Brabham retired in 1970 Tauranac took over MRD and the Brabham F1 team, before selling out to Bernie Ecclestone in 1972.

Tauranac then went to Trojan, where he designed the T103 and hired a young Patrick Head.

The following year he formally founded Ralt, which would lead to the well-known customer open-wheelers such as the RT1, RT2, RT3 and RT4 that helped launch the careers of many star drivers of the era through Formula 3, Formula 2 and Formula Atlantic.

In 1988 Tauranac sold Ralt to March and began working on a string of projects with the likes of Honda and the Arrows Formula 1 team.

He would later return to Australia and initially settle in Sydney, before moving to the Sunshine Coast two years ago.

Tauranac was awarded the Order of Australia in 2002 and inducted into the Motorsport Australia Hall of Fame in 2017. 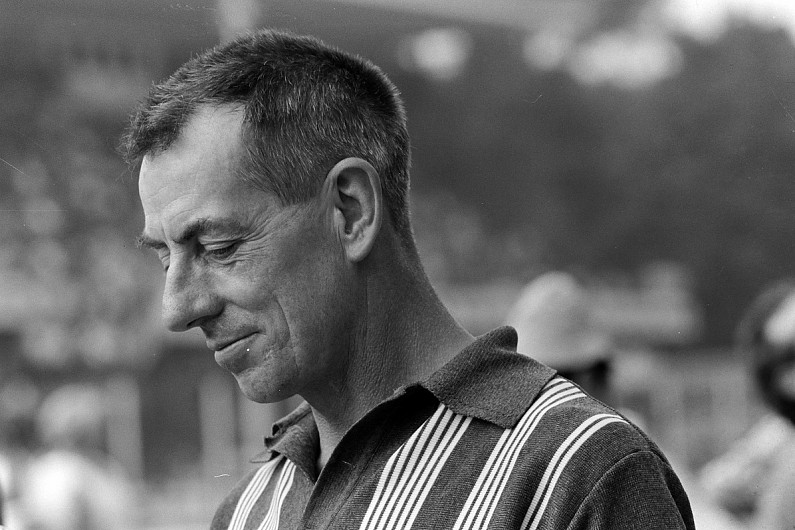