The Renault Formula 1 team is seeking an urgent solution to a radiator issue after the Enstone outfit was hit by two identical failures in successive races. 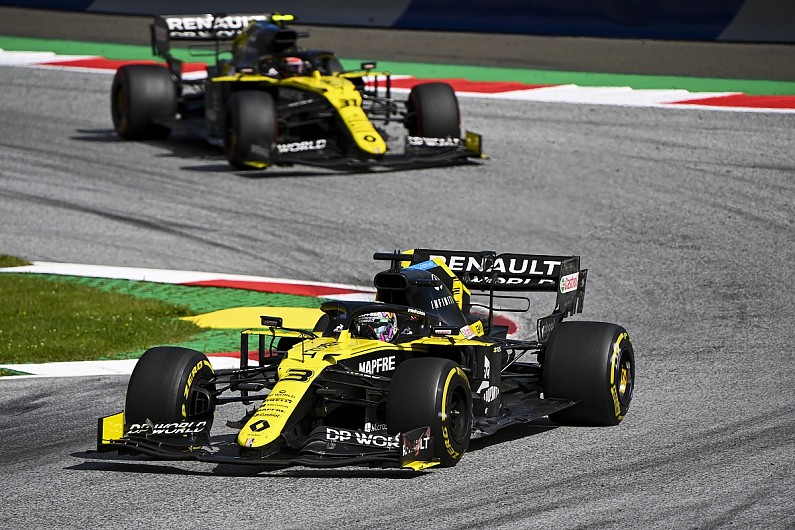