Carlos Sainz Jr says the wet qualifying for the Styrian Grand Prix was "very stressful" but credited his McLaren engineer for guiding him to his best Formula 1 qualifying result. 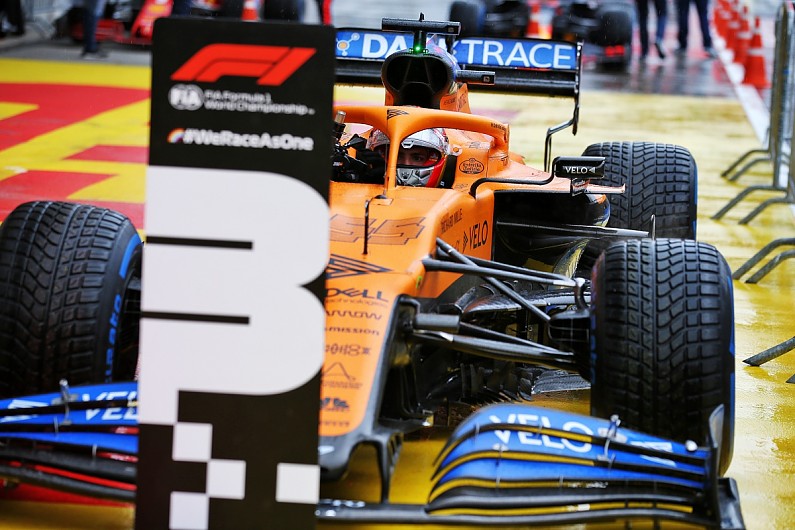 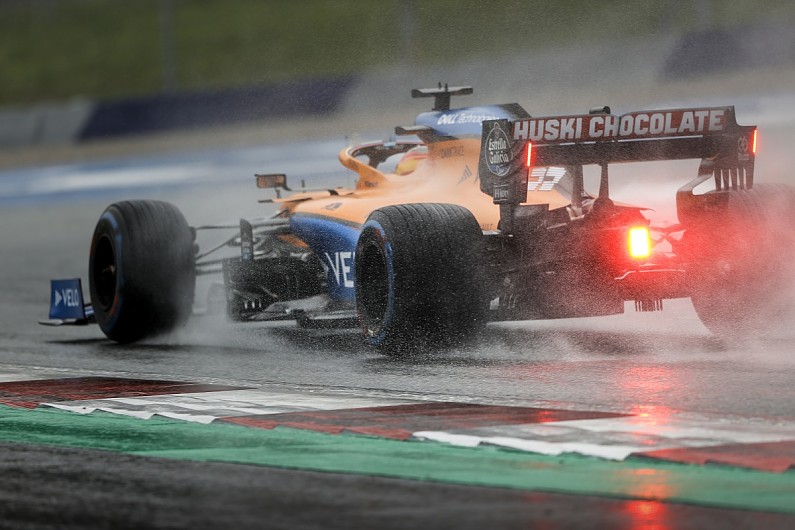