Daniel Ricciardo's Renault Formula 1 chassis and power unit did not have to be changed after the Australian's heavy crash in practice for the Styrian Grand Prix on Friday. 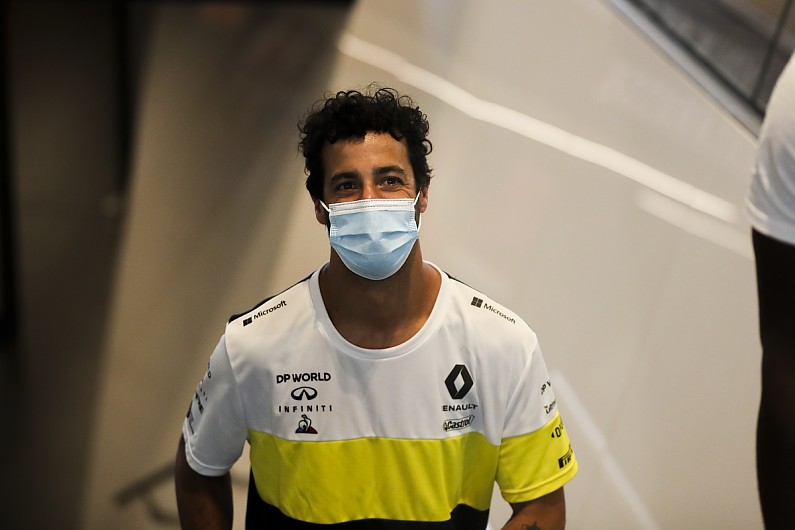