The McLaren Group has successfully applied for legal action to be fast tracked in the UK courts in a battle for urgent refinancing it needs to prevent a cash shortfall.

The action concerns existing security held over the Woking facilities and the collection of heritage McLaren racing cars in relation to a previously issued bond.

In essence McLaren wants that security released so some of its key assets can be used to raise around £280m via "proposed transactions" that it already has in place.

Those proposed transactions include McLaren selling its properties and leasing them back from the new owners, and selling "certain" heritage cars to an outsider.

An alternative proposal for the heritage cars is to sell them to a newly-created subsidiary within the McLaren Group, which would then be able to obtain an asset-backed loan from a third party.

However, thus far, the existing security on the properties and cars has not been released, and McLaren has not been able to proceed with its plans.

In an attempt to have it released, McLaren Holdings filed a claim in the UK High Court on 8 June against UK Bank Trustees Ltd, which is described in court documents as a "Security Agent under the Group's existing financing arrangements (...) as trustee for various financial creditors of the Group".

McLaren's claim is that the security has to be released under certain circumstances, and that the company is "responsible for certifying whether the prescribed circumstances exist".

McLaren further explains that an "ad hoc group of creditors (including hedge funds and distressed debt investors) holding a beneficial interest in two series of notes issued by the Group (the "Ad Hoc Noteholders") have claimed that it would be unlawful for the Security Agent to release the Transaction Security.

"Indeed, they have recently threatened to sue the Security Agent for breach of duty if the release sought by the Company is granted.

"This threat has placed the Security Agent in an invidious position and has jeopardised the Company's urgent efforts to raise new money." 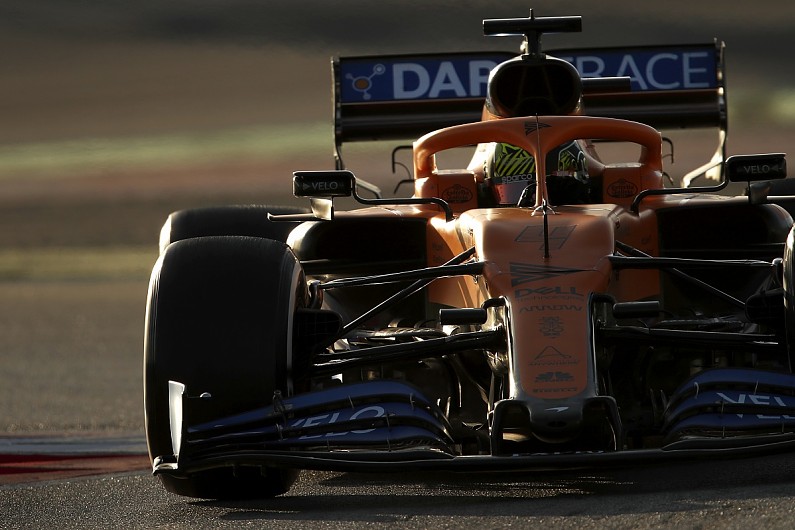 McLaren says that those noteholders have rejected the proposed transactions, and want to pursue their own, and "are seeking to create a situation in which the Group has no choice but to accept their alternative financing proposal (on terms dictated by them), regardless of the impact on the Group's other creditors and its stakeholders".

Timing is crucial, and McLaren is concerned about "a long and drawn-out trial which would take a significant amount of time to resolve", adding: "The tactics of the Ad Hoc Noteholders therefore appear to be designed to create a situation in which the Group runs out of time and is forced to abandon the Proposed Transactions."

McLaren's arguments in favour of a speedy resolution indicate just how urgent the need is for new financing.

It noted that "whilst the Group has sufficient liquidity to meet its obligations as and when they fall due in the very short term, further liquidity is required to be made available by no later than 17 July 2020", and that "additional liquidity of approximately £280 million would be sufficient for the Group to be able to support its operations into 2021".

It added: "This state of affairs is not the fault of the Group. Rather, it has been caused by the COVID-19 pandemic - which has wreaked havoc on the UK economy and threatened the livelihoods of millions of people and the viability of many businesses.

"The Proposed Transactions will enable the Group to access the additional liquidity that is required to ensure that the Group can continue as a going concern into 2021."

In a remote hearing held last Friday, Judge Anthony Mann noted that the timing was "ambitious" but agreed that a speedy resolution was essential, with a trial starting on 2 July.

The legal case follows on from the news that McLaren is considering selling a stake of its Formula 1 team.