Renault's Daniel Ricciardo expects "driver egos" to come to the fore when Formula 1 racing resumes in Austria next month.

The Australian, who has the advantage of having conducted a test day at the Red Bull Ring with a two-year-old car this week, says the drivers will all be trying to show who has returned in the best form at the opener in Austria on 5 July.

Although the test was a useful boost Ricciardo, he expects rivals who have not had the chance to drive during the break to catch up by race day.

"But the lights are going to go out and for sure we're all going to be showing everyone, 'I trained harder in my quarantine,' or 'I'm less rusty than you are.' I'm sure some driver egos will get in the way.

"Or everyone will be really cautious, 'this feels foreign!' I think it's going to be pretty exciting. We don't really know how many races we're going to get this year, so you're probably going to get the mentality of let's make this one count."

Ricciardo, who announced his move to McLaren for 2021 during the delays to the current season, says the test with the RS18 was useful, especially in terms of getting his body used to driving after a break of over three months. 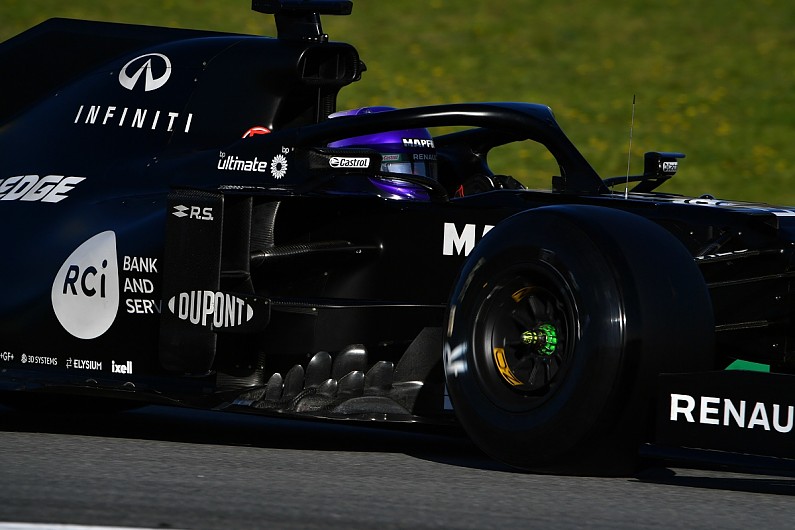 "It was good to get back to it. The first few laps felt a little foreign. It's like all things, when you've been doing something pretty much your whole life it doesn't take long until you remember the feeling, and it all feels normal very quickly.

"But certainly the first time, getting in and leaving the pits, the first few laps, it felt a little strange. But I'm really glad we got to do it, just shaking off the cobwebs, even like you're general kind of body soreness that you get after the first day, I feel like I've gone through that now.

"It was good to get back into work mode, as much as quarantine was nice on the farm [in Australia], I did miss serious competition and serious work.

"Obviously we did get to drive the RS20 in testing before this pandemic started. It's come a long way in two years, I'll say that - it's actually quite nice driving a two-year-old car, because it shows you the progress the sport makes."

Ricciardo hopes that Renault will be in a position to lead the chase of the established top three teams.

"All we've got now is testing back in February," he said. "We kind of had our analysis after the testing, and tried to figure out where everyone stands. All I can say is the lead midfield car, it was really hard to figure out if it was us or not. It looked like at least three of the midfield teams were within a tenth.

"Austria last year for us was maybe our worst weekend of the year. I think if we could come out there and be at the front of the midfield I think it looks good for us for the rest of the season." 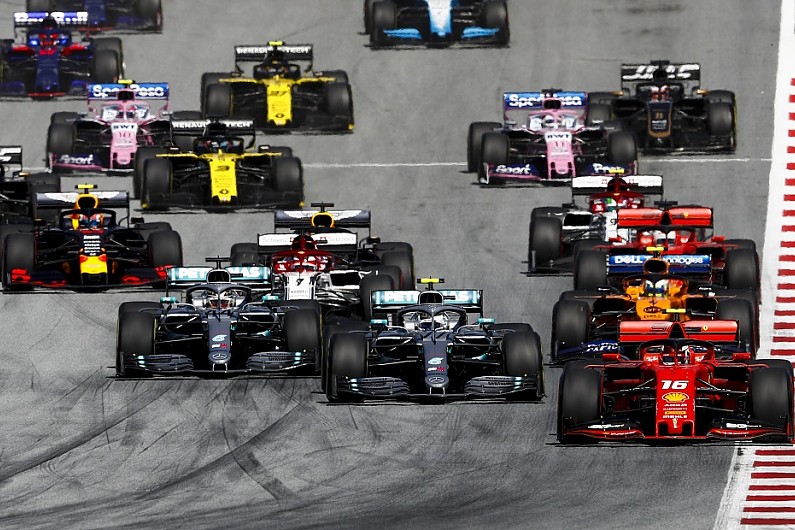 The Red Bull Ring also gave Renault a chance to trial the new COVID-19 pitlane and garage protocols that the FIA has introduced.

"It was certainly different, all our debriefs, all our meetings, were happening over video calls," he explained. "Most of us were sitting kind of in the same area, but at distance, so we were all basically doing our debrief through video meetings, everyone's got the mask on in the garage.

"And the mechanic who straps you in, I told him not to get too close to me! It's pretty intimate when they start strapping you in, your crotch straps and all that.

"Everyone's getting on with it, I think there's just a little bit more awareness of personal space. Like all things whenever there's a change you take a little bit of time to adapt, but in due time we do adapt."