Formula 1 and other motor racing series are set to get a bespoke Track and Trace App to help the sport better deal with any outbreaks of coronavirus in paddocks.

With lessons having been taken on board from the Australian Grand Prix, when the event was effectively shut down in the wake of a single McLaren team member being tested positive, the FIA has been working on ways to better manage the situation in the future.

As well as imposing a new 'Code of Conduct' that all race attendees must adhere to in order to minimise the chance of anyone bringing the disease to an event, motor racing's governing body has now revealed work is underway of an ambitious tracing app that has been specifically created for the unique needs of the racing world.

It will be tailored for use by motor racing personnel, so needs to be far more accurate in terms of dealing with how close individuals have been to each other.

FIA safety director Adam Baker said that the governing body hoped the app would be a good step in preventing the need for shutting down an event if there is an isolated outbreak.

Speaking at the FIA's eConference 2020, Baker said: "One of the key areas in holding a successful event, and learning the hard lessons from Melbourne, is in having precise contact tracing, and then having a rapid testing capability so we can accurately determine people who may have been affected.

"Those people can then be quickly quarantined, and then they can be quickly tested, and released from quarantine if they're found to be negative." 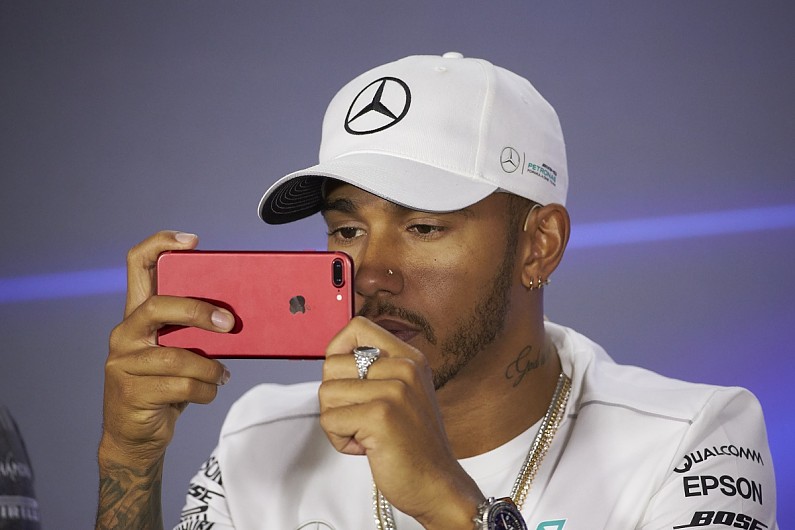 Track and Track Apps, which use mobile phones to detect who people have been in close contact with, are being rolled out by governments around the world. But the accuracy needed for the general public is much less than required at sporting events.

Due to the intense nature of motor racing competition, where individuals are in regular contact with a lot of people in confined spaces, the FIA realised it would need something more technically sophisticated.

PLUS: Why the necessary axing of an F1 icon is painful nevertheless

Baker added: "We reviewed what was available for contact tracing solutions and we quickly came to the conclusion that we would need to have something which was specifically designed for motorsport events.

"In particular, we wanted to have an adjustable sensitivity, which was not available in anything we had access to. We also wanted to have the ability to verify test results, before they were entered into the system, to prevent any type of misuse or accidents that could cause groups to be locked in or confined into quarantine when in fact they hadn't been in contact with anyone who was infected.

"Then we also needed to address concerns in regard to data protection laws, which has been done in the development of this solution. This work is being done with the intent that it will be made available to particular ASNs [National Sporting Authorities] for use in their own competitions."

The FIA has made clear the level of seriousness by which it is dealing with the resumption of racing by making an official 'Code of Conduct' for race attendees mandatory.

The document, which will stipulate what rules anyone going to an event must follow, is set to be ratified by the FIA World Motor Sport Council on Friday, and will be legally enforceable. It means anyone breaching the rules could face sanctions. 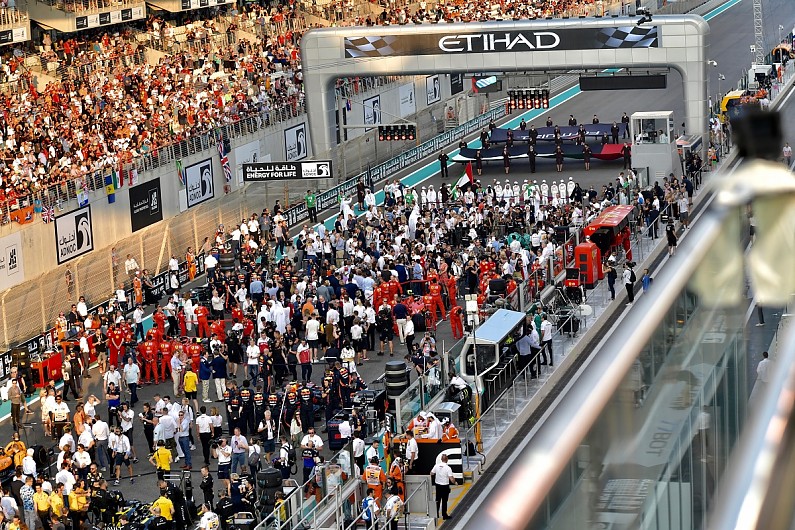 "It defines clearly in writing the responsibilities of the event attendees," said Baker. "And it provides for us an enforceable legal framework that allows us to facilitate action by the FIA against anyone who does not apply or practice the required mitigation measures.

"To do that, we have had to extend the regulatory authority defined to everyone attending the event. It allows us to establish a structure on sites, where we group attendees, so they can be represented collectively by organisations, or other entities."

The Code of Conduct will be made an Appendix of the FIA's International Sporting Code.

This has been primarily aimed at closed circuit sprint events, because some thought still needs to be given to rally and endurance events.

Baker said: "For us, in particular, the main challenge is cars shared by more than one competitor. And we do hope to have that work finished and published in around three weeks time, so by 3 July."