The Algarve circuit in Portugal has revealed it is in "strong negotiations" with Formula 1 over holding races this year on a revised calendar as replacement for cancelled flyaway events. 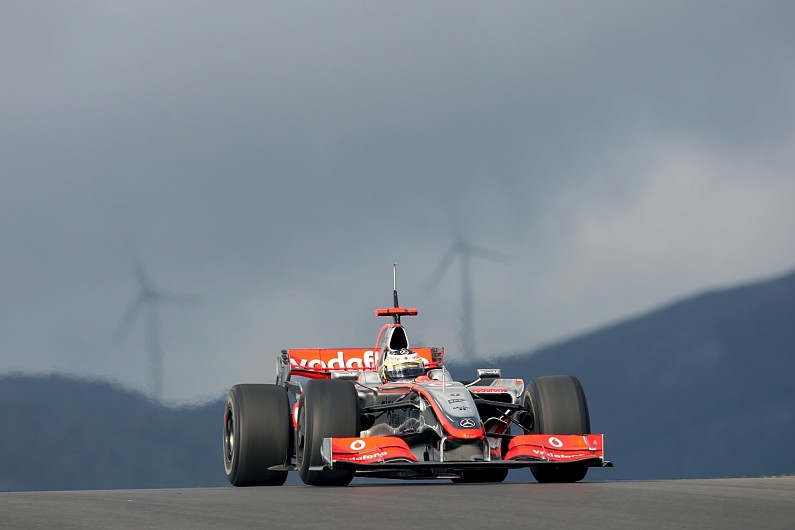