Formula 1 managing director of motorsport Ross Brawn says that Williams has "fairly serious people" considering an investment in the team as it looks to improve its chances of survival. 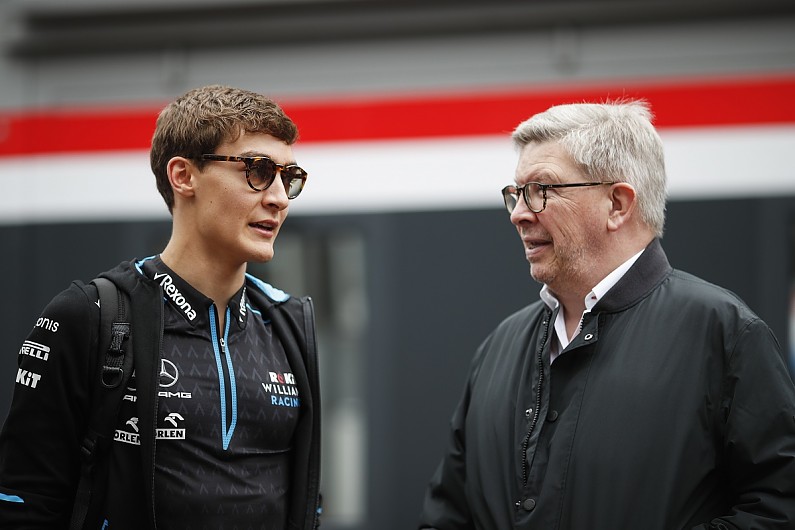