Lewis Hamilton has criticised his Formula 1 peers for "staying silent" amid the ongoing global protests against racial injustice. 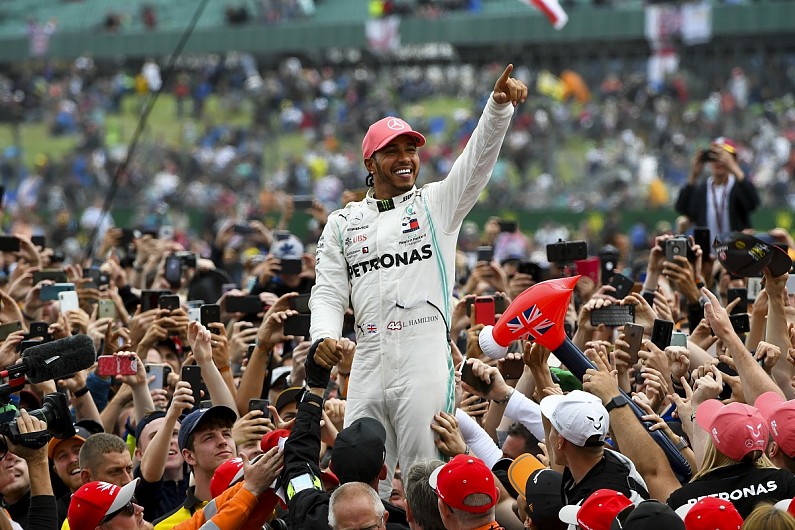 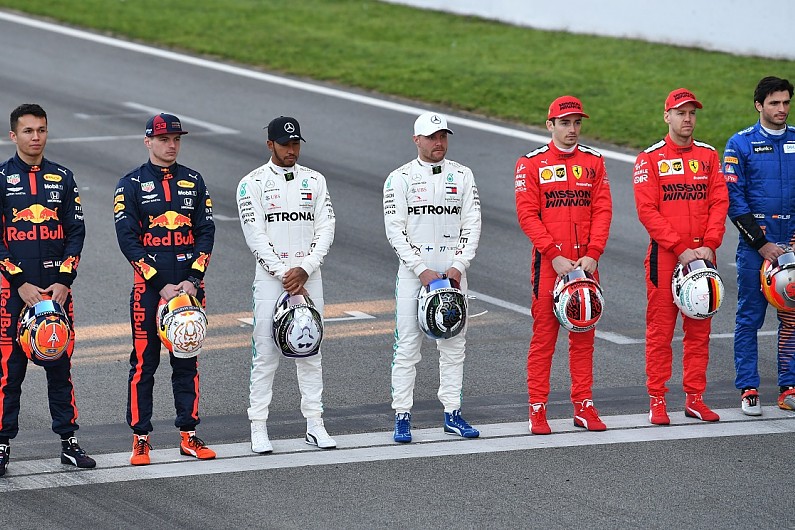 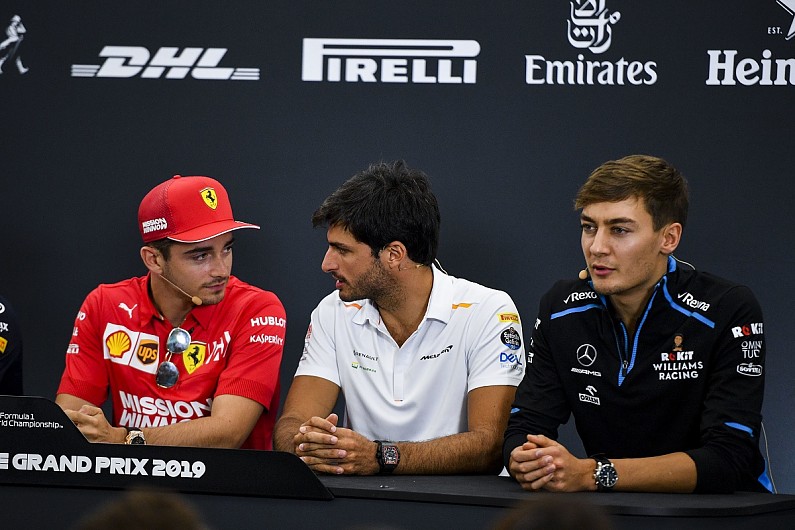