Former Force India Formula 1 team principal Vijay Mallya has lost his appeal in a High Court ruling in the UK against his extradition to India. 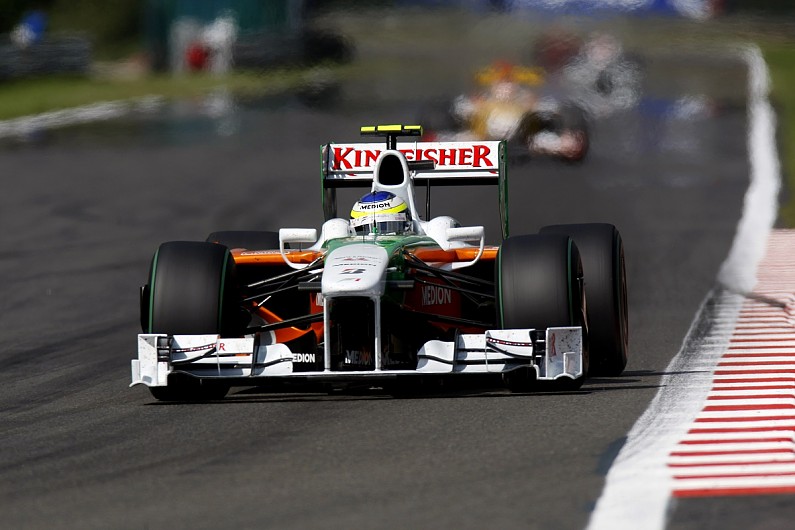