Sebastian Vettel says Formula 1's "ridiculous" amount of downforce at the moment still cannot make up for the current generation of cars being too heavy. 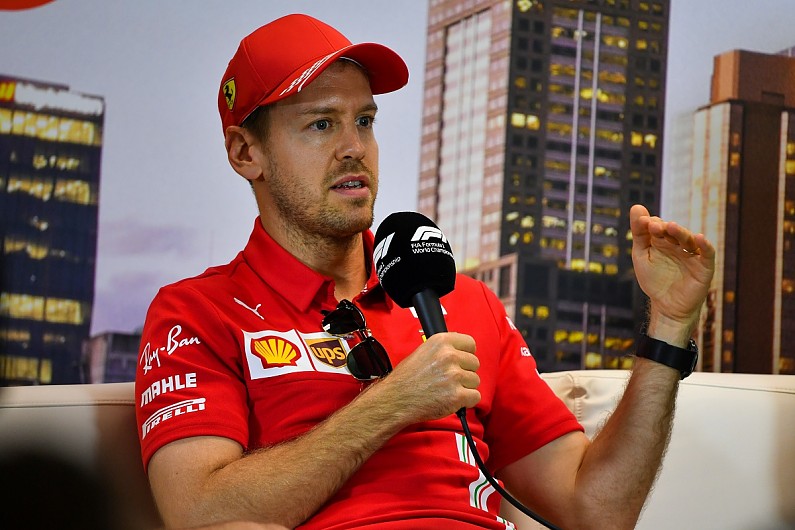