Gene Haas says his team's start to the new season will decide whether or not he commits it to staying in Formula 1 beyond the end of this year. 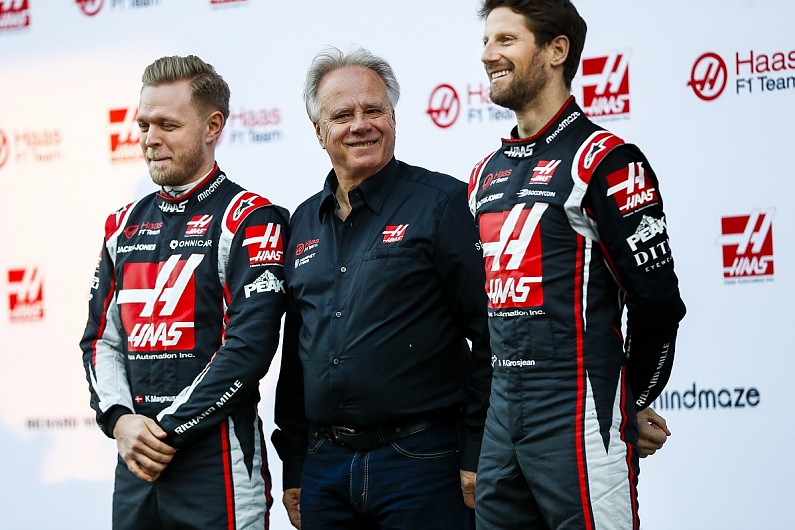 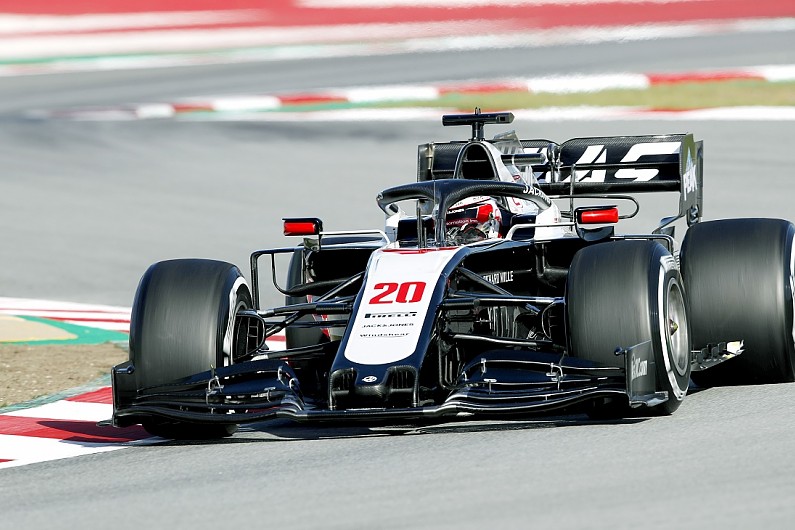