Daniel Ricciardo believes he was close to extracting the maximum pace out of his new Renault Formula 1 car on the final day of pre-season testing.

Ricciardo closed out F1's winter running with the third-fastest time of the day, with his lap of 1m16.276s being the fastest time in the morning session on the C5 compound tyre.

While the time was beaten by Valtteri Bottas and Max Verstappen in the afternoon, it was good enough to give Ricciardo the fourth-best lap of the winter testing programme.

Ricciardo acknowledged it was difficult to read too much into the testing classification given the teams' varying run plans, but still felt his result was a boost to Renault.

"There's the part where you're reserved because it's just testing and we had a C5," Ricciardo said.

"We know that we're not as quick as Mercedes now, so I don't know what they were doing, but I don't want to get that ahead of ourselves.

"I don't necessarily get excited about the P1, but in saying that, if I put the C5 on and we were P6, for sure I would be disappointed.

"It is nice, at least we put in a good lap. We were able to use a good tyre relatively well. So there's positives for sure.

"We've been doing this long enough to know that's not necessarily what we're going to qualify in Melbourne. But it's still positive for us to see that we extracted a quick time." 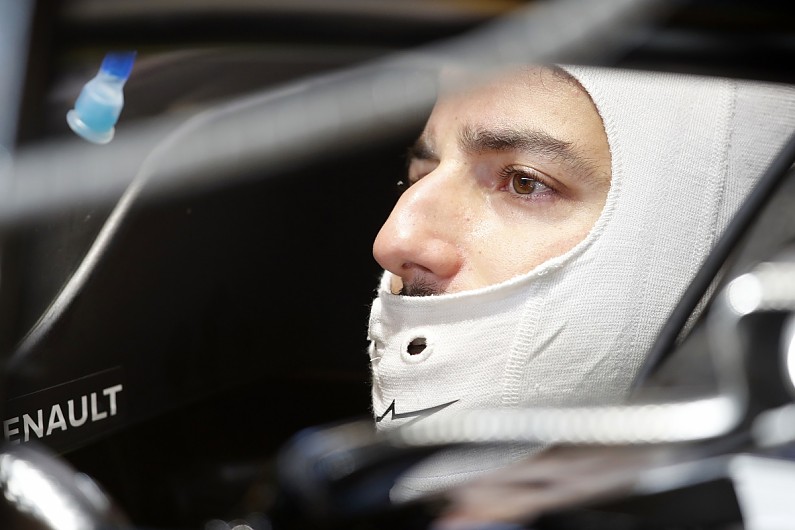 Ricciardo doubted he could have beaten Bottas' overall winter benchmark of 1m15.732s, believing there was only a small amount of time he could have found to improve his lap.

"I made a good step from the first C5 to the second, I think I found two or three-tenths. Maybe I could find another couple with another set. We did OK for what we have."

Ricciardo noted a number of key improvements in the new Renault RS20 compared to last year's car, and hailed the car's improved reliability after a relatively trouble-free pre-season.

"I think we have improved the overall balance of our car. I feel the rear for now is better, and in medium-speed corners, we're able to get off the corner a bit harder," Ricciardo said.

"There are certainly improvements. So far, on reliability and stuff we're strong. That was something I know Renault were really pushing on improving this year. So far so good." 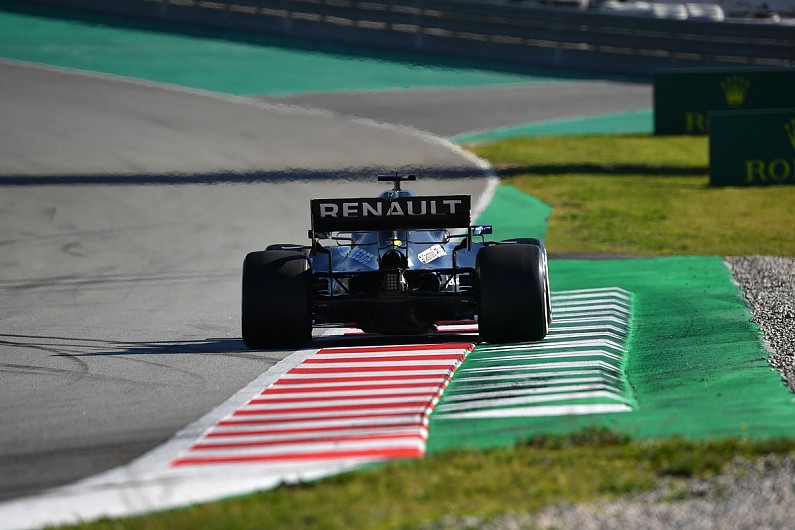