The FIA has launched an invitation to tender for a standard Formula 1 fuel-flow meter, as it continues to close possible loopholes in the wake of questions over Ferrari's engine.

The move to a standard fuel-flow meter was incorporated in the first set of 2021 technical regulations, which were published in October.

In addition to being part of the push to reduce costs with standard parts, the meter will make it much easier for the FIA to police fuel-flow issues.

The tender document gives a full explanation of the technical requirements for suppliers.

It sets a deadline for submissions of March 13 - the Friday of the Australian Grand Prix weekend - while a decision will be announced in mid-April.

The initial contract is for the 2021-2023 seasons, but the FIA reserves the right "for reasons related to the regulatory stability" of F1 to extend until 2024 or 2025. Any bidder has to agree to that possibility.

The tender is the follow-up to Article 5.11.3 of the 2021 regulations, which states: "All cars must be fitted with a single fuel-flow meter, wholly within the fuel tank, which has been manufactured by the single supplier appointed by the FIA World Motor Sport Council to a specification determined by the FIA.

"This sensor may only be used as specified by the FIA technical department." 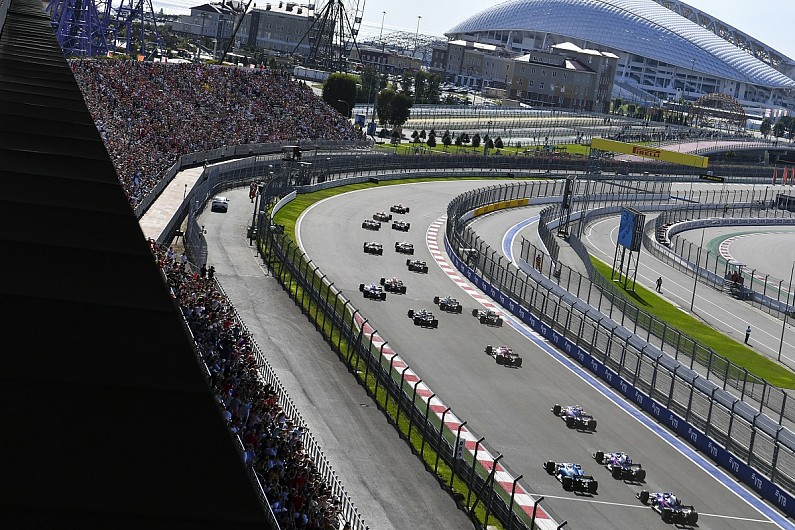 In introducing the tender, the FIA adds: "The FIA issued a technical directive in 2019 to improve policing regarding fuel-flow measurement and has mandated a second fuel flow meter for the 2020 season.

"There are now two sensors fitted at the same time on the car and this will likely remain in place for 2021 and beyond, although this could be reviewed by the FIA at its sole discretion."

As with all tenders the potential supplier has to state the intended price of its product.

Once a decision has been made, teams have to indicate how many examples they expect to require for 2021 by May 1, and the first two units per team have to be delivered by the chosen supplier by July 1.

The FIA has already set a limit on how many fuel-flow meters teams can use over a full season of race weekends in 2020 - testing and dyno running is not included - and it expects those numbers to remain in place for 2021.

The document states: "Limits have been set for the 2020 season of the championship: (a) eight for the first sensor; (b) four for the second sensor." The maximum weight of the meter has been set at 400g.