Ferrari Formula 1 team principal Mattia Binotto says one area his team must improve in compared to its rivals is its handling of paddock politics.

The Italian outfit was the subject of suspicions over its power unit in 2019, as rivals pushed the FIA for a number of technical clarifications regarding engine usage and fuel-flow rules.

The FIA issued three technical directives in four weeks towards the end of the season, though Ferrari consistently denied any wrongdoing.

Reflecting on the engine saga, Binotto told Autosport that the situation at the end of last year simply exposed an area where his team was not strong.

"I think that it was maybe showing one of our weaknesses of the season," he said.

"We are not good enough in polemics, and there are people who are stronger than us - even in using the media to put pressure on.

"So it is something that we need to understand how to do better, and to better act in the future, because that's part of the overall balance of a season." 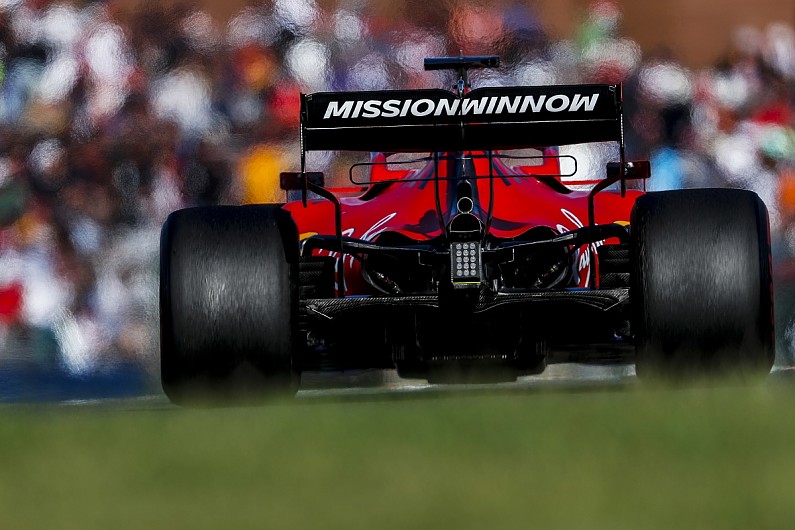 Although the focus on Ferrari's engine also proved how significant its gains had been, Binotto said he did not see it as a compliment that its rivals were baffled by how the team had achieved that performance.

"For me that is more polemics, finger pointing. Which in the end is about putting pressure [on] or extra activity, because you need to reply to the interviews or reply to whatever has been questioned.

"I think it has been a distraction, and something we have been living with - and that is part of the experience.

"I will always say we are a young team, and being a young team we are facing new situations."

But Binotto insisted that Ferrari's engine department should be praised for the turnaround it has achieved, from a difficult first year of the turbo-hybrid era in 2014 to becoming the benchmark power unit supplier last year.

"I'm very pleased and I know it's not something that happens in a single season," he said.

"So when we started in 2014 with a new format, we were a lot behind our competitors, and it has been a long push to challenge them."