McLaren will continue to add updates to its 2019 Formula 1 car at upcoming races, even though it has "everything in our hands" to secure fourth in the constructors' championship.

The team has established itself as the clear leader of F1's midfield this season, and is currently 34 points ahead of its nearest challenger - its engine supplier Renault - for fourth.

While team principal Andreas Seidl admitted the need to have a majority of staff working on the 2020 car, he added McLaren had not ended its attempts to improve its current challenger.

"As we have seen in the last three or four races, we now clearly have the fourth strongest car and I think we have everything in our hands to secure this P4 at the end of the season," he said.

"That would be a great achievement as a team. But at the same point it is important to stay flat out for next year's car to make the next step.

"So we still keep improving the car, and keep understanding the car better and better.

"In Japan it was really working well and we will still bring some small bits to the next races. 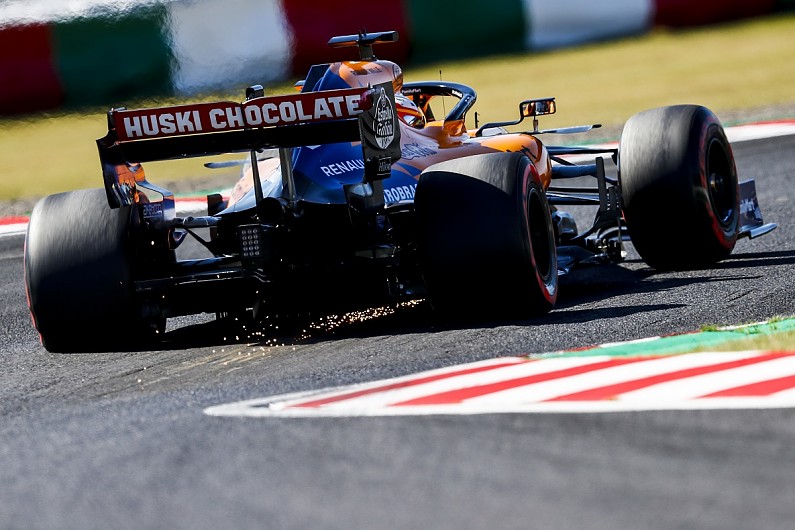 McLaren's early season points tally was helped by its race execution rather than its car having a clear edge on its midfield rivals, but Seidl said progress made in getting more from its MCL34 left McLaren upbeat about how it compares to the opposition.

"I think we simply get better and better as a team and with the car; that means the understanding we got from the car and the performance of the car, by bringing continuously small little bits," he added.