Lewis Hamilton is a "hero second to none" who Formula 1 must replace with a "Lewis of the new generation", according to two of the championship's most senior leaders.

Six-time world champion Hamilton is entering the final year of his contract with Mercedes and, though he is expected to remain in F1 into 2021, it is widely thought his next deal will be his last.

Hamilton has the chance to become F1's most successful driver in terms of championships and wins next year, and has also established himself as its most bankable asset with a global profile that dwarfs his competitors.

Asked by Autosport about the gap F1 will need to fill when Hamilton does eventually retire, F1 CEO Chase Carey and FIA president Jean Todt both hailed the Briton's achievements, but said the quality of young prospects meant F1's future was still bright.

"His success speaks for itself and our sport's built on heroes.

"He's a hero second to none in our sport.

"Again, we hope he'll race forever. He probably won't! But I think he's got some challenges still ahead of him, and we'd like to see him tackle those."

Todt pointed to the likes of established youngsters Max Verstappen and Charles Leclerc - who have already won grands prix - and the emergence of 2019's rookies as evidence that F1 can find new stars when Hamilton leaves.

"It's fantastic to have a personality and a talent like Lewis," said Todt.

"But it's part of the history of motorsport, and every decade, you have some special talents.

"Before Lewis, you had Michael [Schumacher], you started with [Juan Manuel] Fangio, [Jim] Clark, [Jackie] Stewart. 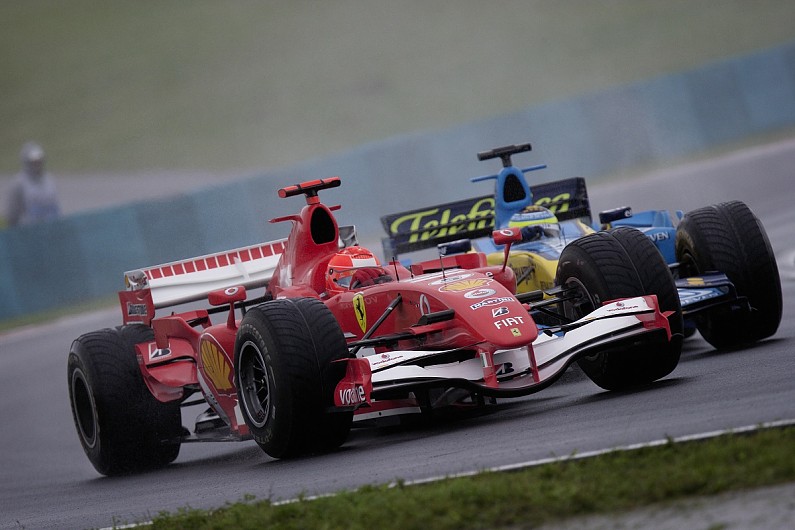 "There has always been some amazing talents and one day, Lewis will go and some new talents will have been confirmed.

"Verstappen, Leclerc, the newcomers - the car will help them but drivers like Norris, like Russell, and Gasly, they are very talented drivers.

"That will be the Lewis of the new generation."

Carey agreed that the influx of younger drivers on the F1 grid amounted to "an incredible array of young talent".

Lando Norris was the youngest of the newcomers, aged 19 years and 129 days when he made his debut at the Australian Grand Prix.

Leclerc became the sixth-youngest podium finisher in F1 history when he finished third in Bahrain.

Meanwhile, Verstappen, Pierre Gasly and Carlos Sainz Jr set a new record for the youngest overall podium in F1, at 23 years, eight months and 23 days - although Sainz did not stand on the podium as he was promoted to third by a post-race penalty for Hamilton.

Carey said he "can't think of the year that has had a more exciting breadth and depth of young drivers coming into the sport".

"We've got an incredible, exciting future to those drivers," he said. "I hope they get a chance to the battle with Lewis.

"When we came in, there was GP2, Formula 3, GP3, we had sort of fragmented, not well-coordinated, races feeding into Formula 1.

"We tried to create a more proper pyramid.

"And we want to try and strengthen that pyramid and make sure it provides opportunities for young drivers to emerge, to become champions, to continue to compete." 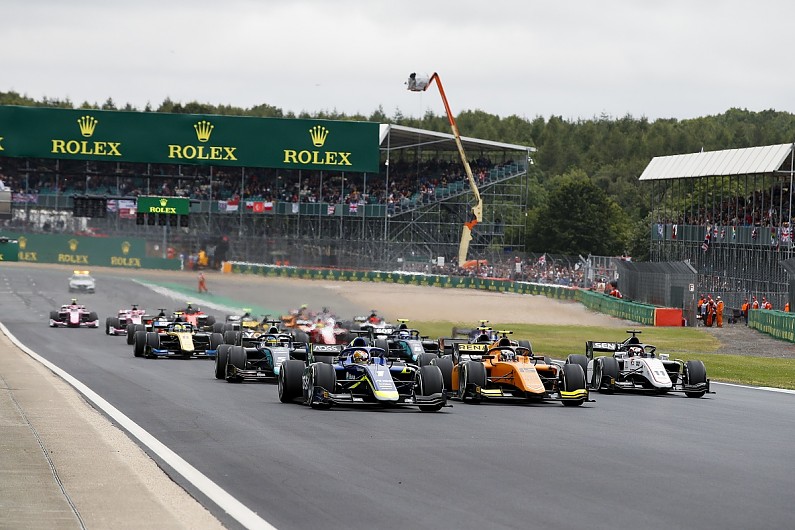