Ferrari believes it will be the first Formula 1 team to launch a 2020 car after committing to revealing next year's contender on February 11.

The Italian team, which will continue with the same driver line-up of Sebastian Vettel and Charles Leclerc, is in the final design and homologation stage of its 2020 car.

Ferrari launched its 2019 car on February 15, with Toro Rosso the first to launch on the 11th.

"We will launch the car very early," said Binotto. "I think we will be the earliest.

"The reason why we are anticipating the launch and the unveiling, and then moving on, is [that] we must see some dyno homologations before going to Barcelona.

"We are launching the car on the 11th of February 2020, because soon after we've got an intense bench programme before [testing begins]."

Testing has been reduced from eight days to six for 2020, to help compress the season's schedule.

The 2020 Ferrari will retain the matte red paint introduced this year for weight-saving purposes, with the minimum weight being raised by 2kg amid team concerns. 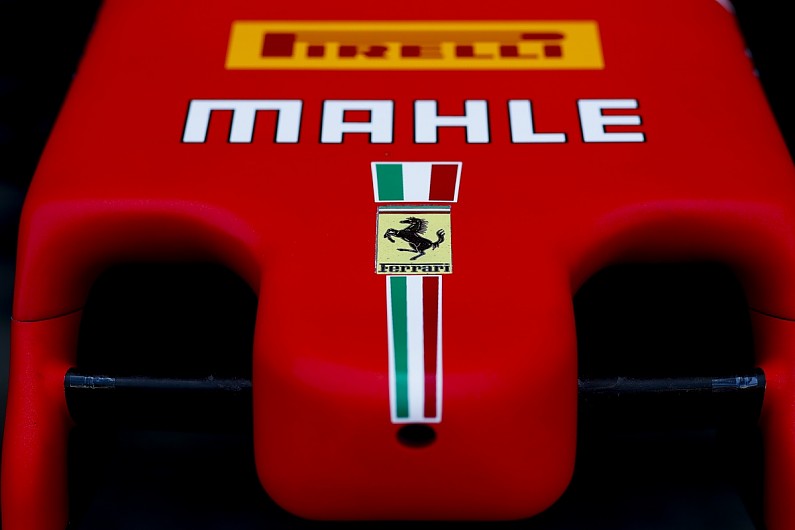 Competitively, the car will be tasked with ending a 12-season title drought for Ferrari, which has not won a championship since 2008.

Its 2019 machine, the SF90, was fast but inconsistent and unreliable. Ferrari scored nine poles in 2019, but only won three races due to a mix of reliability problems and driver or team error.

Its performance was also erratic, ranging from dominant poles in Bahrain, Belgium and Russia to finishing a minute behind the winner in Spain and the United States.

"So we are the challenger. That's where we are positioning ourselves."