Esteban Ocon believes it was "crucial" to drive Renault's 2019 Formula 1 car at Abu Dhabi, as it will "help massively" in light of next year's reduced testing schedule. 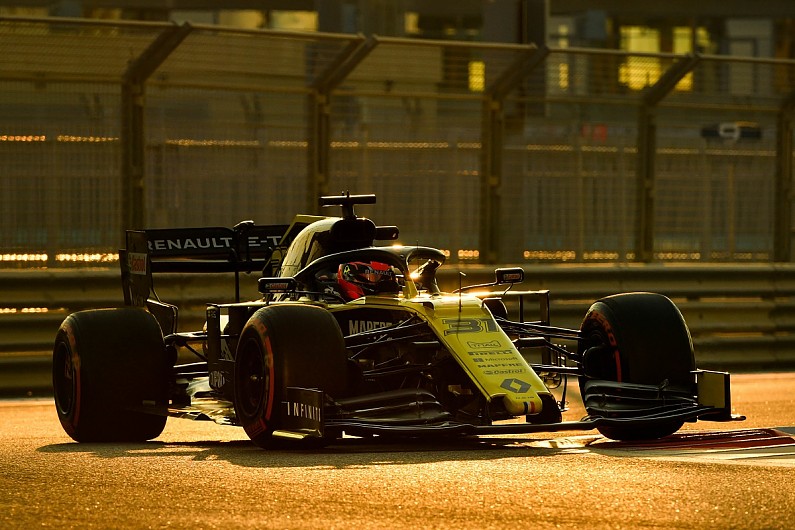