Honda is "very sorry" for the engine issue behind Max Verstappen's problem in the Abu Dhabi Grand Prix, even though the Red Bull Formula 1 driver still finished second.

After Verstappen made his sole pitstop just before the halfway mark of the race, he started to report a problem with throttle response in his Honda-powered Red Bull.

The problem did not stop him catching and passing Charles Leclerc's Ferrari for second in the race, but it was something that could not be fixed.

"We tried to improve it with some different settings during the race after the pitstop," said Tanabe.

"Then the driver compromised the application of the throttle.

"We are very sorry about the trouble during the race.

"Today, the problem didn't give him a big deficit in terms of position.

"But there was a big chance to give him a big deficit, it depends on the race situation.

"We should be perfect enough to supply our drivers and teams in terms of power unit performance."

Verstappen's ability to make the finish capped an impressive season of reliability for Honda, which completed the entire year without a race-ending failure on either Red Bull. 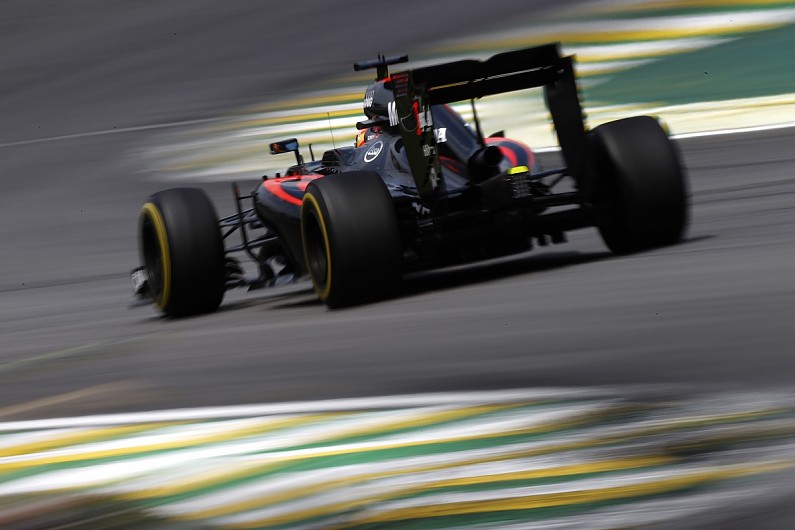 It marks strong progress from its early years in the V6 turbo-hybrid era with McLaren, which seriously hurt the Japanese manufacturer's reputation, and still hindered Toro Rosso in 2018.

Tanabe said: "We achieved no Sunday race failure to stop the car, which was good for us.

"But like we have with today's situation, we still have not had a stoppage, but we have an area to improve.

"Also, we have had some issues in practice. So we need to clean up everything from the race weekend."

The attempt to solve Verstappen's problem

Verstappen first reported "massive lag out of corners" within a lap of making his pitstop, and a few corners later added that "something is not correct".

As he made the first engine setting adjustment to try to combat this at the end of the lap, he described the issue as "a massive handbrake effect".

Half a lap later Verstappen said it was "still the same" then a few corners later, slightly more irately, asked: "How come this suddenly is a problem?"

He was reminded that Red Bull was looking at the issue and told to "calm down for the moment and refocus", as Verstappen needed to catch Charles Leclerc for second place. 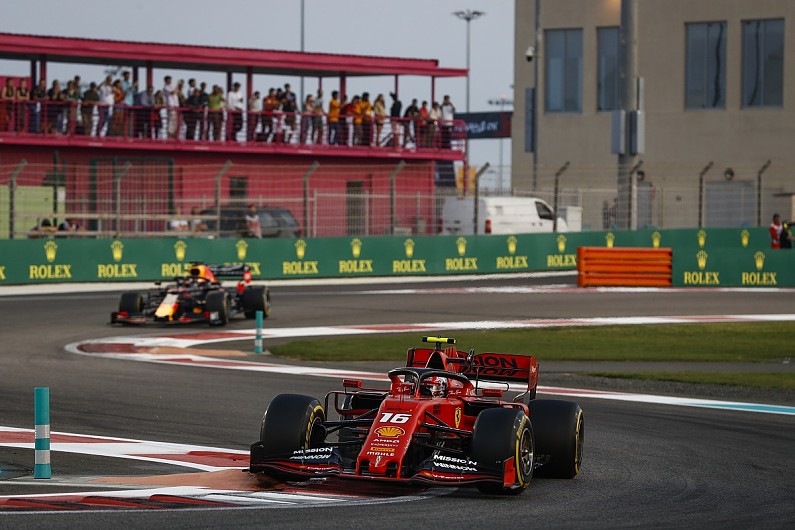 After two laps, a second engine setting change was recommended, but upon completion of his next lap Verstappen said it was "still really poor".

Verstappen tried a third engine setting half a lap later and was told to respond if it was worse, but Verstappen's immediate response was just: "It was after the pitstop, something happened. I don't know what it is."

"We may not be able to do much at this stage," Verstappen was told, and he replied that the third engine setting had given him "the best compromise".

After more than a lap of silence, Verstappen asked the team to "please help me with my response of the engine because it's slowing me down".

But shortly after passing Leclerc, Verstappen complained: "it just feels like a massive torque hole in the beginning of my throttle map".

"You're just going to have to live with it. You're quick enough."