Pirelli's prototype 2020 Formula 1 tyres were tried in United States Grand Prix practice at Austin on Friday, getting a sceptical reaction from drivers.

But Pirelli's F1 chief Mario Isola countered that the doubts were unsurprising given the conditions of the initial run.

All drivers were given two sets of C4 compound 2020 tyres to be used in either Friday session, with most teams focusing on using them in the morning.

The general aim of the exercise was to give them a chance to sample the new construction ahead of a proper two-day test with a range of compounds after the Abu Dhabi GP next month.

On a green track in very cold conditions most drivers offered negative feedback, with some reporting a lack of grip.

McLaren's Carlos Sainz Jr said the tyres "felt very weird and very bad", while world champion Lewis Hamilton declined to comment at all - simply smiling and saying: "I've got to hold back and not say too much at the moment".

Sebastian Vettel was unimpressed and resigned to that feeling continuing into 2020.

"I think it was a disappointment because there was no step forward," said the Ferrari driver. "But it's pretty much done, the tyres are built for next year so that will be it." 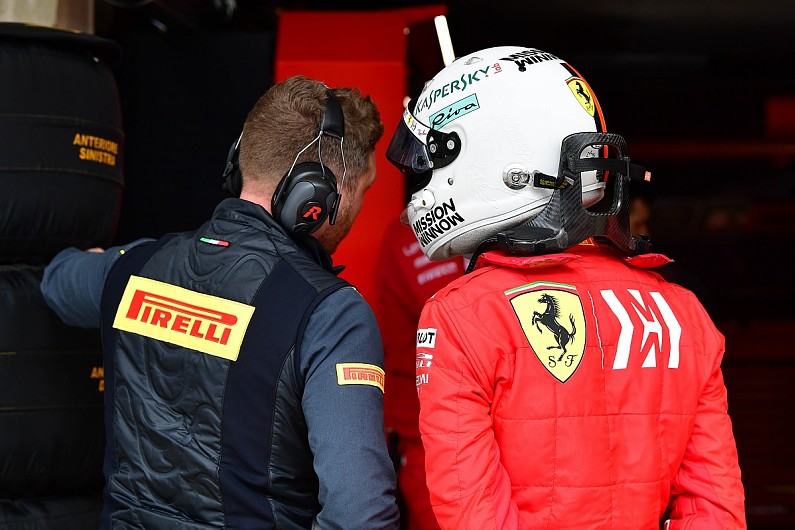 Others wondered whether they had been able to get an accurate read on the tyres in the conditions and given the runs on which they were used.

"It didn't taste so good," said Renault's Nico Hulkenberg. "But I don't know if that was the tyre - it was a strange run, a bit messy and the balance was quite different and difficult.

"Less grip but also the front to rear axle grip seemed to be the opposite of the main tyre."

Charles Leclerc said the new tyre "just feels like a harder compound to be honest" but added: "So I was sliding more, but to be completely honest, on my side I probably need to do a bit more mileage before to give any judgement."

Pirelli said that peak grip was expected to be less with the new tyres, and in addition teams had not adapted their set-ups to the new construction and so it was inevitable that drivers would not feel comfortable.

Isola pointed out that teams' main focus on Friday would have been the regular 2019 tyres and their race weekend preparations, so they were not in a position to experiment with set-ups optimised for the 2020 rubber.

"So we have to analyse the data to understand which is the level of performance.

"The first feeling is that the new package has probably a little bit less grip or peak of grip, and that it's more consistent. That is what we are looking for. 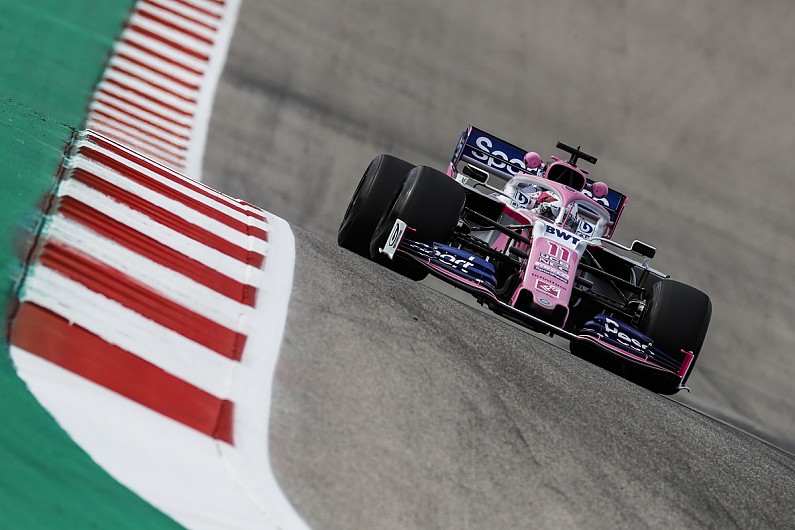 "We have to consider that in Friday practice first of all they have to focus on the race weekend, they cannot dedicate too much time to test the tyre for 2020. Nobody had the time to adapt the set-up to the new construction.

"It's different, the profile is different, so the construction is working in a different way. And this requires a little bit of set-up.

"But I'm sure they have collected useful data for the Abu Dhabi test, because at least with the comparison they did today they know what to expect in Abu Dhabi, and they can work on that."

Though several teams have been involved in the development tests used to finetune the 2020 tyres, the nature and strict limitations of those tests made Friday the first proper running with the new rubber.

"All the previous development tests were blind," Isola explained.

"The three teams that tested in Barcelona didn't know which was the selected one [tyre], and now all the teams have the first taste of the new package and they can prepare in a better way for Abu Dhabi."

Isola added that he had no issue with drivers' initial negative comments.

"That they found differences between the current and the new is a positive.