Ayrton Senna will be honoured by an official Formula 1 fan festival in his home town of Sao Paulo in early November, a week before the Brazilian Grand Prix.

The festival will include demonstration runs, and Senna's countrymen Emerson Fittipaldi and Felipe Massa will both drive examples of his old F1 cars on the streets of the city.

Although details of who drives which car are yet to be confirmed, Senna's 1984 Toleman TG184 and 1985 Lotus 97T will be among the cars present.

In addition, modern F1 machinery will be present - with Esteban Gutierrez driving a Mercedes and 17-year-old Sao Paulo native and Formula Renault Eurocup driver Caio Collet in a Lotus-Renault E20. 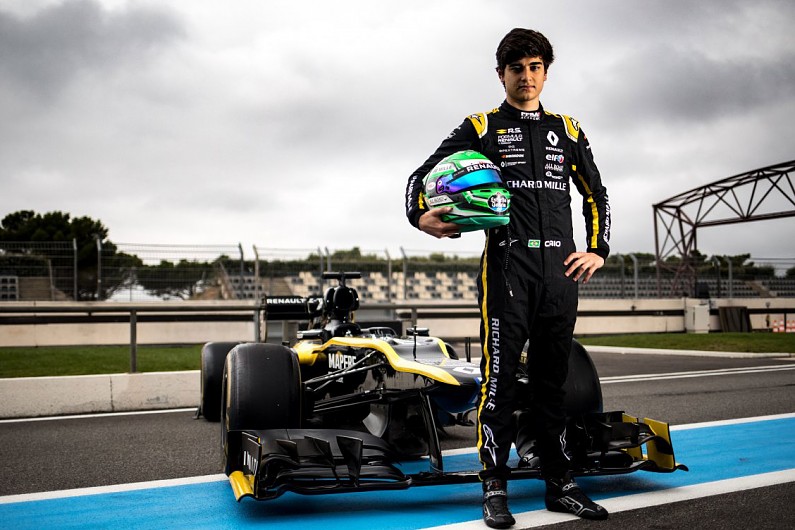 The free event will take place at Sao Paulo's Ibirapuera Park from midday on November 9. A concert will also take place.

The event is intended "to pay tribute to the incredible legacy he has left on Formula 1 and the people of Brazil", 25 years after he lost his life at the 1994 San Marino GP, and it has the full support of his family.

"I'm sure it will be an unforgettable day to Ayrton's fans," said Bianca Senna, his niece and director of the Ayrton Senna Institute.

"The opportunity of seeing, so close, historical cars, that were part of some of his best moments in F1, will be incredible."

F1 commercial boss Sean Bratches added: "Ayrton Senna is a true legend of our sport and his legacy is both immense and inspiring.

"It is our honour to bring Formula 1 to the streets of Sao Paulo with our partners Heineken to celebrate his life and his importance to the people of Brazil.

"We will be celebrating his life by giving fans the chance to get up close and personal with modern and historic F1 cars that will give them a once in a lifetime experience of the speed, sound, and excitement that F1 has to offer."