Vandoorne joined Mercedes following an FE season racing with its affiliated squad HWA that came after two disappointing seasons driving for McLaren in F1, while de Vries currently leads the 2019 Formula 2 championship and was a McLaren junior from 2010 until earlier this year.

Mercedes is the only manufacturer with programmes in both FE and F1 and Vandoorne and de Vries are employed to conduct simulator work for its grand prix squad.

When asked if he was trying to lift up the careers of two young drivers who could be considered to have unfulfilled potential regarding F1, Wolff said he found the prospect "very exciting".

"But Formula E is exciting and is a works platform and I'm particularly motivated to do well with the two of them. 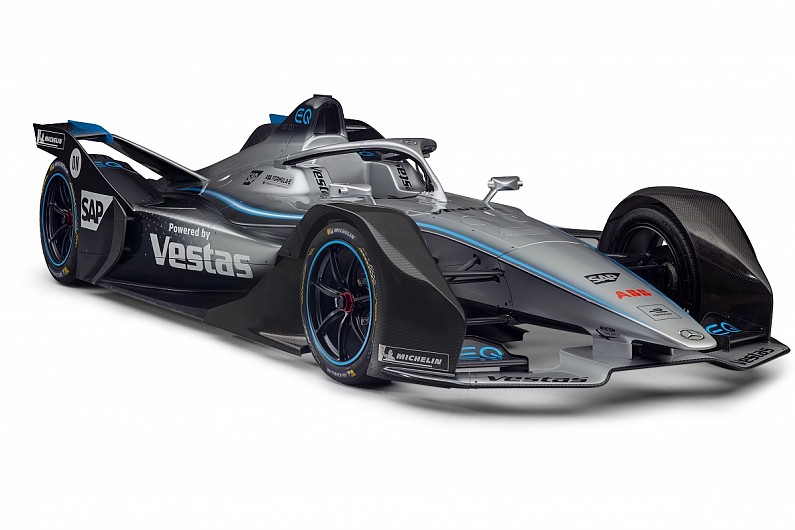 "And never say never [about an F1 future] - I would say that for both of them."

By hiring an F2 frontrunner for its first FE line-up, Mercedes is following the same approach as Nissan e.dams, which signed Alexander Albon to drive alongside Sebastien Buemi in 2018/19, this time last year.

But Albon left the team without turning a wheel in public when he was offered the chance to race for Toro Rosso in F1 and has since been promoted to the senior Red Bull squad.

De Vries told Autosport that he does not see a repeat scenario of being offered an F1 seat before Formula E starts this year, as Albon received.

"I'm very thankful for the opportunity from Mercedes, and when it came along I didn't have to think about it long.

"It's a great opportunity [with Mercedes] and I think it's the right direction for me to take at this stage of my career.

"Obviously I cannot really look too far ahead because things in this world change quickly and anyway it's hard to look three-five years ahead because we just simply don't know how the world will look at that stage.

"But at the moment, I'm very happy with this opportunity and looking forward to new challenges ahead." 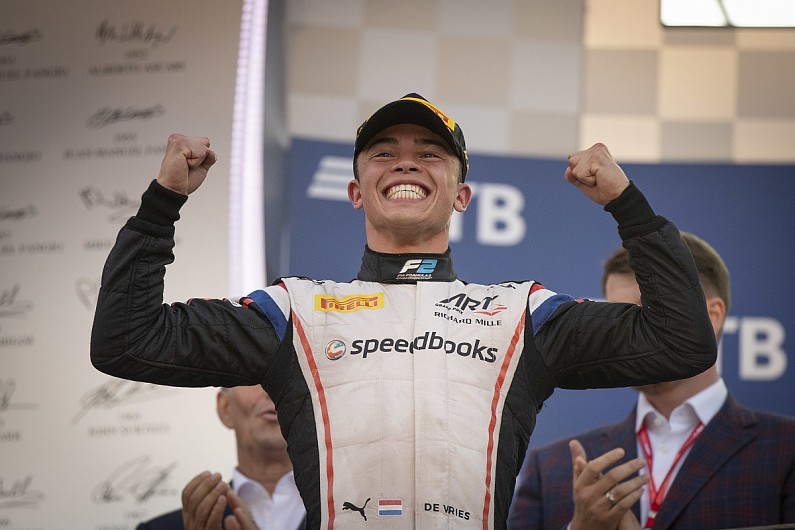