Red Bull Formula 1 driver Max Verstappen has questioned the extension of the 2020 calendar to 22 grands prix - and suggested it will lead to divorces for mechanics. 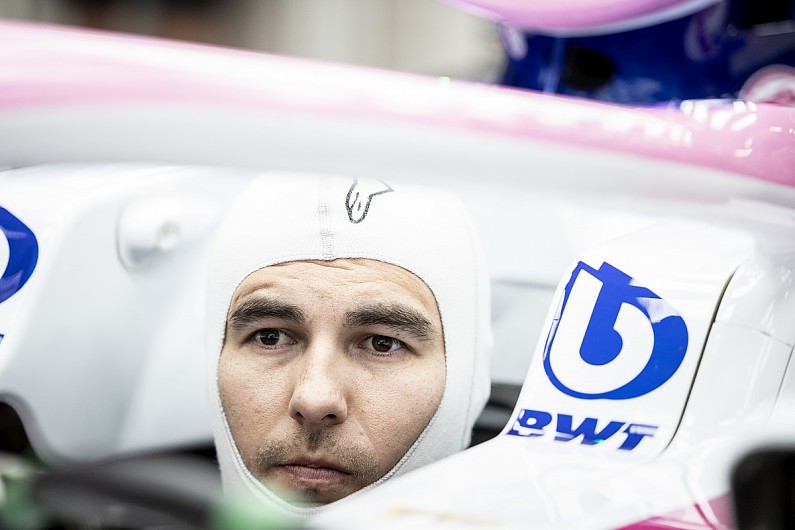