Max Verstappen and his fellow Honda-powered Formula 1 drivers will take grid penalties at the Russian Grand Prix to strategically introduce another new engine. 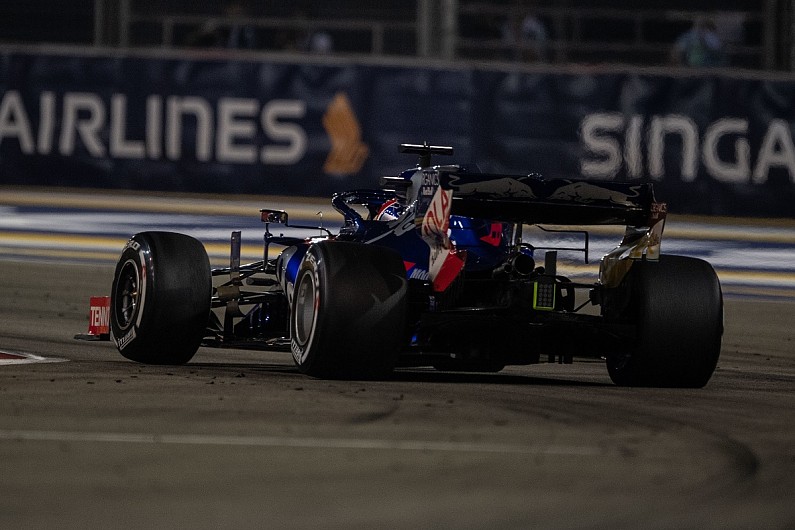