Haas Formula 1 team boss Gunther Steiner has explained the "close call" of forgoing an offer to Nico Hulkenberg in favour of retaining Romain Grosjean for 2020. 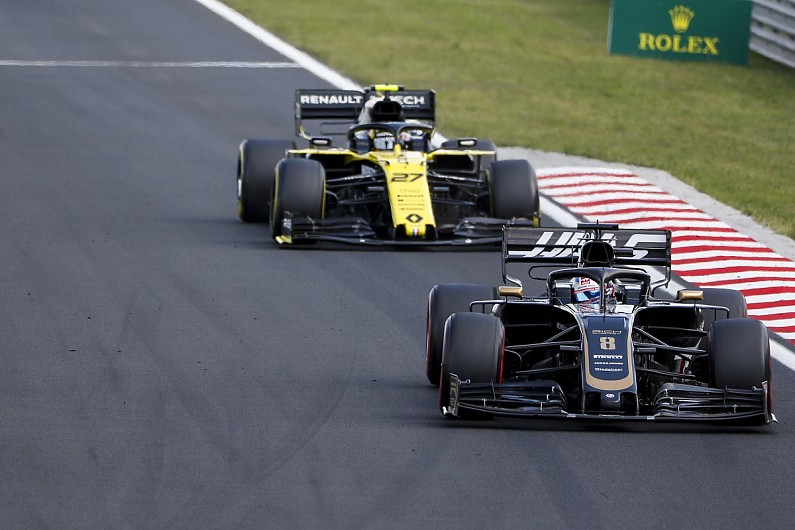