Honda is hopeful its latest Formula 1 engine will close its qualifying deficit to Mercedes and Ferrari but admits its rivals "won't wait for us". 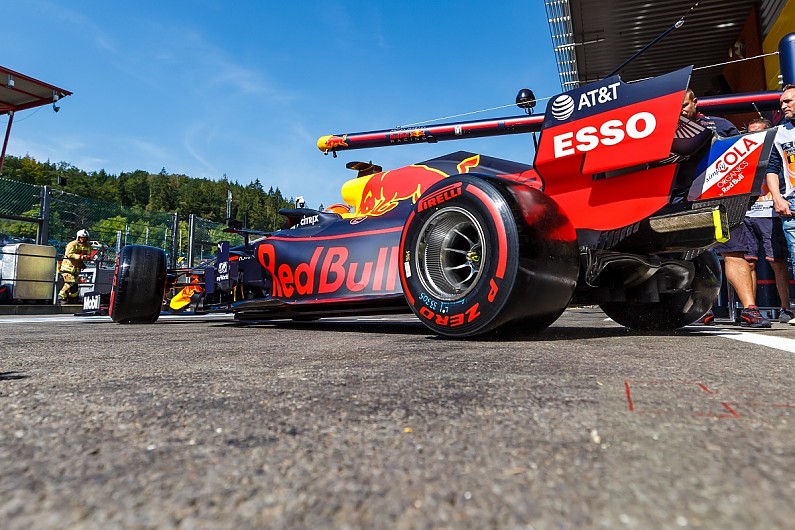