George Russell sees "no reason" he will not stay at Williams in the medium-term and believes only something "drastic" would prise him away from the Formula 1 team. 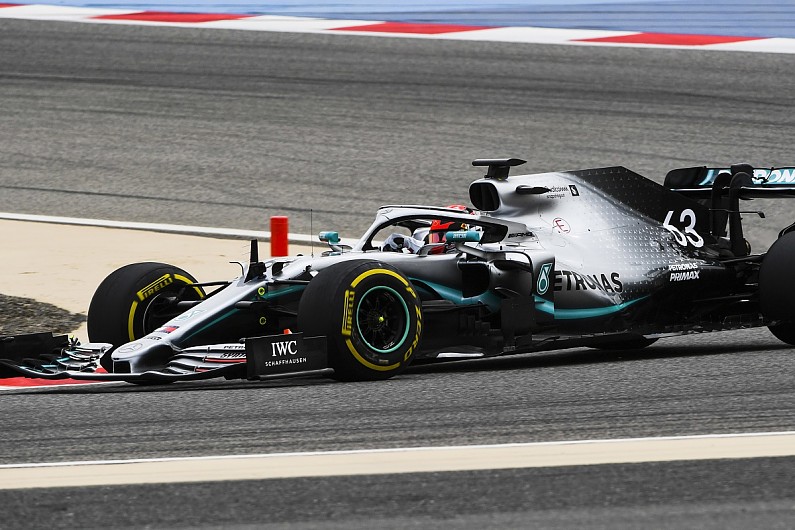