Lewis Hamilton says Mercedes had actually ruled out the two-stop strategy "gamble" he used to overhaul Max Verstappen to win Formula 1's 2019 Hungarian Grand Prix ahead of the race. 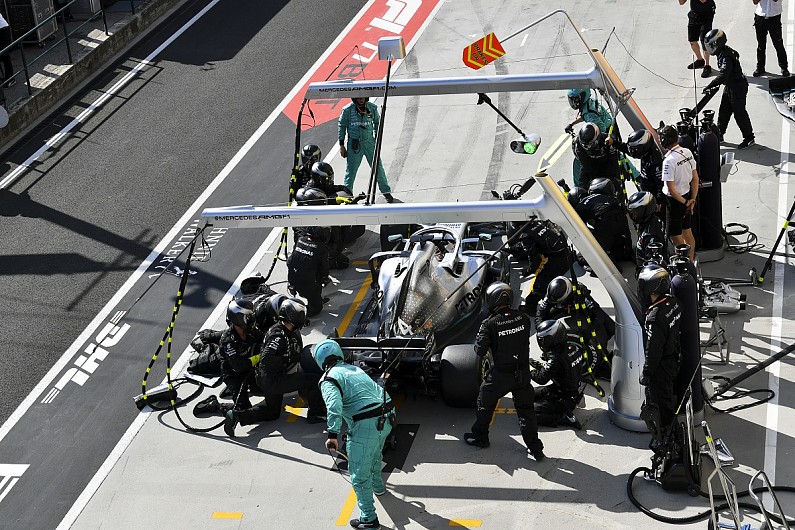