The Haas Formula 1 team will run with its normal Rich Energy branding at the British Grand Prix despite its title sponsor's "surprise" claim the deal had been terminated. 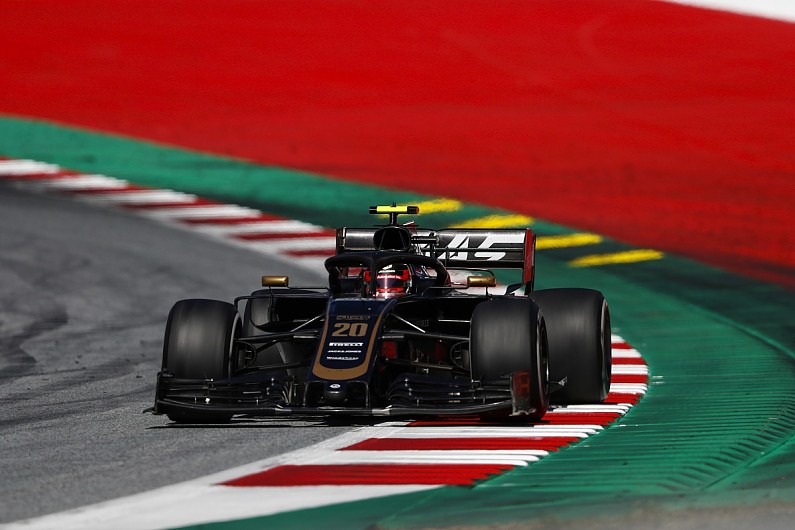