Austrian Grand Prix polesitter Charles Leclerc believes a different set-up philosophy has given him a "stronger front" on his Ferrari Formula 1 car compared to previous events. 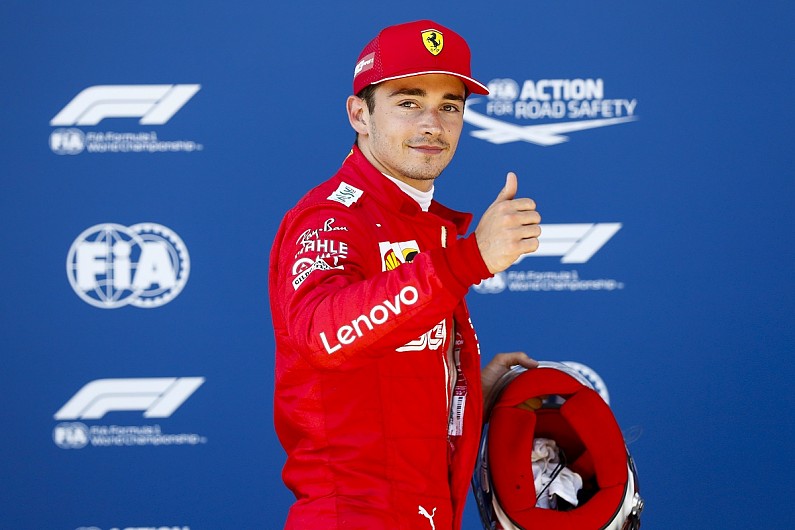